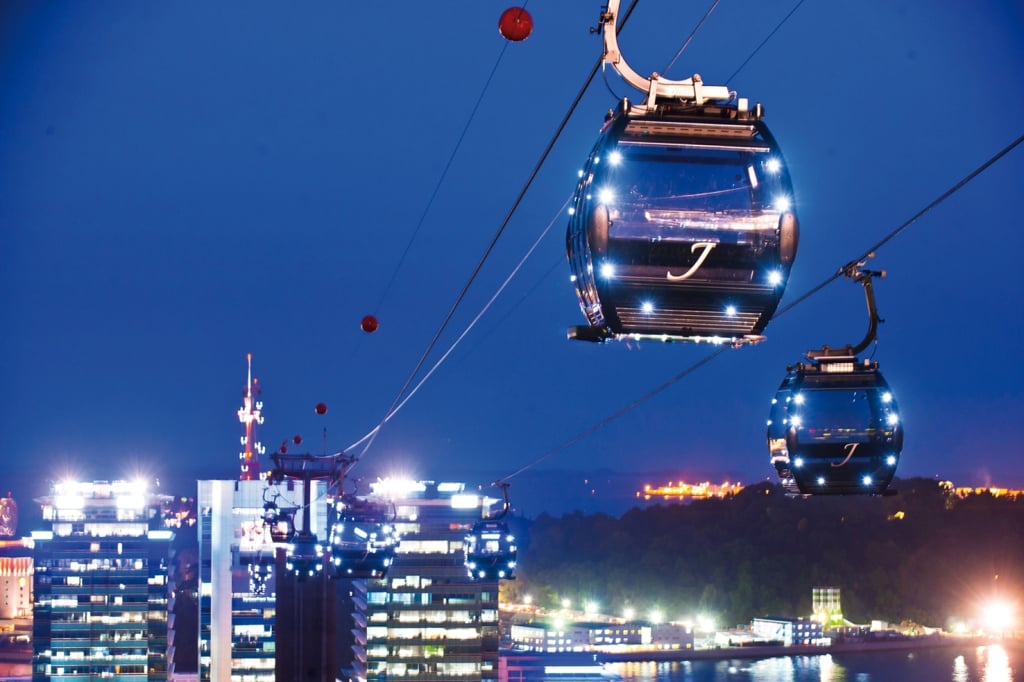 A new and innovative way of ropeway transportation is going to be launched in Lahore. According to reports, as usual,  Lahore is the first priority of CM Shahbaz Sharif’s plan to introduce a new transportation system.

The capital of Punjab,  Lahore has become the focus point of CM Shahbaz Sharif’s attention again after the initiation of Metro Buses and Speedo Buses for feeder routes for the ropeway transportation or cable cars.

Concerned authorities have been directed by CM Shahbaz Shareef to prepare feasibility reports to run the ropeways transport featuring cable cars at three different points in Lahore.  Ropeways would run from Imamia Colony to Railway Station,  Jahangir Tomb to Greater Iqbal Park, from Jallo Mor to Thokar Niaz Baig and also another ropeway from Islamabad to Murree.

Reduction of traffic burden on the roads is aimed at the introduction of the ropeways transport.

The project will not only reduce the burden of traffic on the roads but it will also cause the reduction of the fares of road transport,  expectedly.