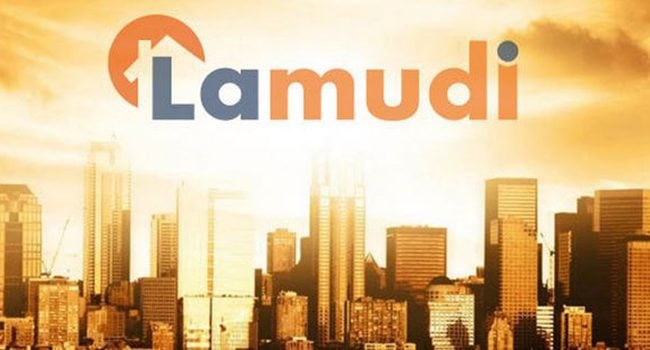 2015 was a booming year for Lamudi Pakistan. The local real estate startup made a positive impact on the nation’s property sector. From Islamabad to Karachi, the growing enterprise reached many milestones.

As 2015 comes to an end and the team prepares for new challenges, they have taken the time to share their biggest achievements of the year to inspire the entire industry for 2016.

In March 2015, Lamudi Pakistan participated in the Property and Real Estate Expo in Lahore and did so with great success. Not only were the agents and developers interested to learn about the company’s best practices and methods, they were eager to sign up for premier marketing services that enable agents to promote their businesses and generate solid leads in the industry.

The company also hosted a series of Real Estate Empowerment Workshops in Karachi and Islamabad, each of which was attended by hundreds of agents as well as representatives from the Dubai Islamic Bank. One of the purposes of the event was to educate agents on how to generate leads via online marketing. The workshops featured presentations by Lamudi management followed by an Iftar buffet.

Ever since its foundation in 2013, Lamudi Pakistan has faced challenges and has overcome virtually all of them. The company celebrated its second birthday in November 2015 and has been emboldened by its success. In a market rife with competition, Lamudi Pakistan has grown to offer over 100,000 listings, which is 12.5 percent of the company’s listings globally.

In September of 2015, Lamudi’s global co-founder and managing director, Paul Philipp Hermann visited Pakistan for the first time and had several meetings with local experts, investors, and media to share his vision on the future of real estate in the country. Hermann stressed the importance of web-based businesses and mobile Internet in real estate. He also predicted that the incubator model of Lamudi’s parent company, Rocket Internet, is the future of Pakistan’s economy.

Celebrated One Year of Property Now

Another one of the company’s milestones in 2015 was the anniversary of its quarterly real estate magazine, Property Now, launched in October 2014. Heading into 2016, the magazine is still going strong and is set to provide more interviews, more features and more advice about Pakistan’s property sector.

Lamudi Pakistan understands the importance of building relationships with the media, which is why the company hosted blogger meetups all across the country. By organizing meetings with bloggers in Karachi, Lahore, and Islamabad, they shared the company’s business style and work culture with the aim of enlightening bloggers about the company’s Google inspired work culture. Each meetup included dinner, refreshments, and networking opportunities.