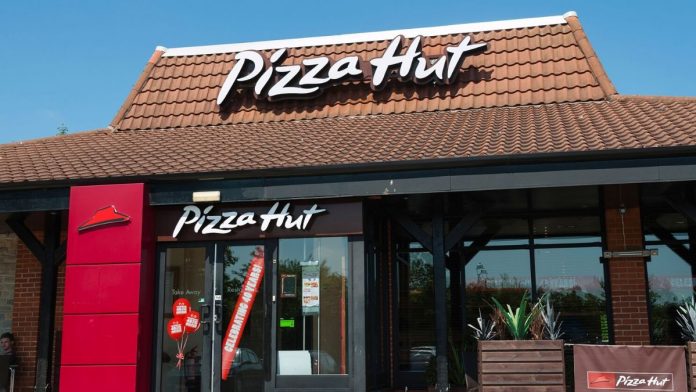 One of the major and largest  largest U.S. franchisers in the business, NPC International of Yum Brands’ Pizza Hut have filed for Chapter 11 bankruptcy according to a new report from CNBC. It should be noted that the company in discussion currently operates over 1,200 Pizza Huts an 400 Wendy’s restaurants.

In regards with the restaurant industry, Pizza Hut is one of the most unlikely companies to have reported a same-store sales growth in the months of April and May respectively, thanks to higher digital and delivery sales. However, it seems the new coronavirus pandemic has not been to kind on the US company as U.S. sales for Pizza Hut, and NPC has struggled with a debt burden of whopping $1 billion.

It should be understood that a Seeking Chapter 11 protection basically means that NPC are now viable to continue to operate while they try to turn the business around. Pizza Hut have stated that NPC’s locations of the pizza chain continues to serve food. The franchisee pre-negotiated a restructuring agreement with most the lenders.

A spokesperson for Pizza Hut has stated that “While NPC’s Chapter 11 filing was expected, we view it as an opportunity to create a better future for NPC’s Pizza Hut restaurants, as NPC works through this process, we support an outcome resulting in an organization with a lower, more sustainable level of debt, ownership focus on operational excellence and a greater level of restaurant investment.”

It should be noted that back in 2019, NPC saw its debt increase further as there territory after credit downgraded from S&P Global Ratings and Moody’s. Both ratings agencies downgraded the franchisee’s debt in February after it was unable to make interest payments mainly because of the lenders. Furthermore, a note was published on Tuesday before the bankruptcy filing, Cowen analyst Andrew Charles has estimated that Yum may lose up to $54.2 million of annualized royalty revenue and 13 cents of annualized earnings per share if NPC stops paying royalty fees. Pizza Hut and Wendy’s are the company’s largest creditors as per the bankruptcy filing.