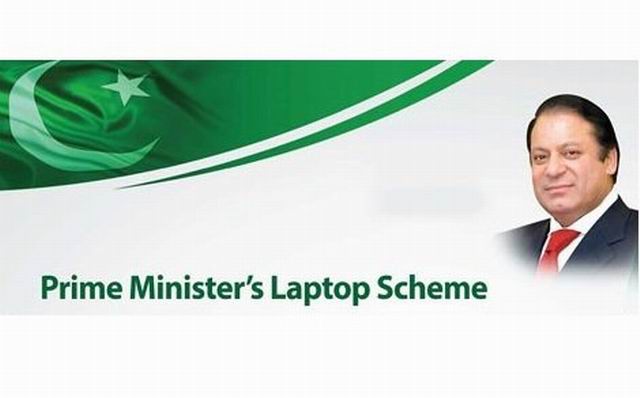 Many students were worried about the Prime Minister’s Laptops Scheme phase 4 and 5 distribution after the disqualification of Nawaz Sharif as a PM of Pakistan. So the good news for them is “another 200,000 laptops will be distributed amongst the qualified students as per eligibility criteria”

Pm laptop scheme is for talented students with the main objective to improve the scope of research and to provide the quality education in the country in the sector of IT.

In phases 1, 2 and 3, about 300,000 laptops have been distributed amongst the talented students across Pakistan and AJ&K.

This project was initially launched in 2013-14 with a target to distribute 100,000 laptops amongst the students studying in universities of Pakistan and AJ&K. After procurement through open bidding, HEC was selected and given the task to plan the mechanism of distribution of 100,000 laptops.

This national program was designed to enhance the capabilities of young and bright students studying in public sector higher education institutes (HEIs) in the country and Azad Jammu & Kashmir. 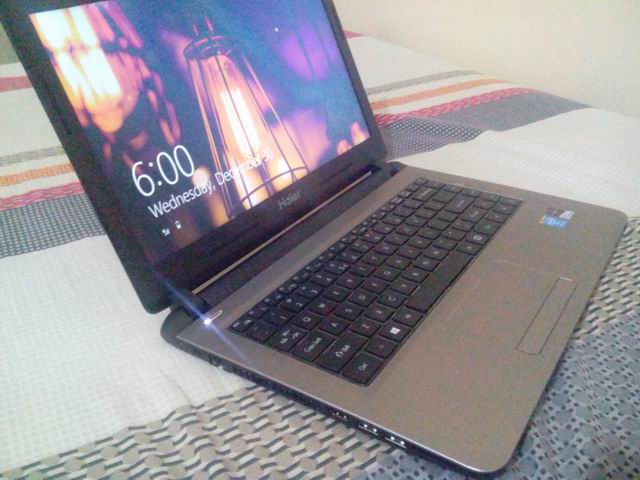 The scheme is basically a part of the Prime Minister’s Youth Programs for FY2013-14. The Higher Education Commission of Pakistan is the executing body which is responsible for developing criteria, system, modalities and a roadmap for procurement and allocation of laptops under this scheme.

Similar to the past year, the scheme is considered as a broad ecosystem around the laptop instead of distributing “black boxes” to students.

Through this initiative, you can also avail the opportunity to take online courses from world-famous universities on subsidized rates https://pakcoursera.org.

If you didn’t apply yet, and you meet the criteria then you can still apply on the following the link given below.

The last date for applications is 30 September 2017.