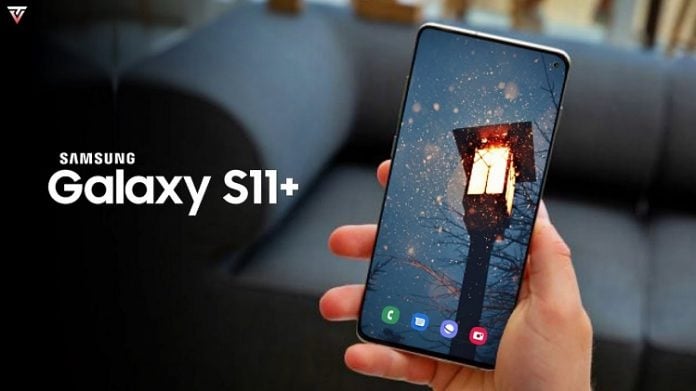 By this time of the year, we’re almost done with all the smartphone launches that are set for the year with the rumors cycle also picking pace just around the time. And so, it comes as no surprise that rumors for Samsung’s upcoming flagship device in the Galaxy S11 are make their way and now, we’re seeing many suggestions following through.

In accordance to Evan Blass – who happens to be a very famous and reliable tipster, the Galaxy S11 series, much like the S10 series, will also be consisting of three phones, however, this time around, the displays will be much larger. For now, we’re assuming that Samsung will follow a similar naming strategy as it did with the S10 series – with the devices set for next year being named as the Galaxy S11e, Galaxy S11 and finally, the Galaxy S11 Plus.

The famous tipster also went ahead and indicated that the smaller two phones will come in variants that will support 5G as well as LTE variants –of course for those that may find the 5G ones too expensive. As far as the larger 6.9-inch device goes : it will only come in a 5G variant. And so then the total count for the amount of devices in the S11 series is five.

Also, when we take into account the subject of the  launch, Evan has suggested that it will probably be taking place in and around the mid of February. When exactly though Samsung launches the devices – we can only wait and see!