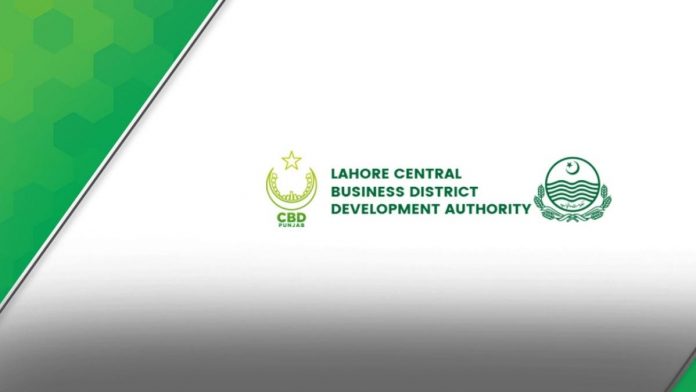 The authority was formed in February 2021, by an act of parliament and was tasked to establish Pakistan’s first and most anticipated business district in the heart of Lahore. LCBDDA has achieved new horizons as its wings expand from Lahore to all over the province of Punjab.

The authority has done many remunerative wonders and proved itself as a wealth generator for the development of Punjab. Keeping in view the track record of LCBDDA, the Punjab Cabinet has done amendments to its act and expanded the jurisdiction of the authority to all over Punjab. PCBDDA will work in various cities of Punjab like Faisalabad, Sialkot, Gujranwala, Multan and Rawalpindi & more to boost the economic activities for the development of the province.

Chief Executive Officer of PCBDDA, Mr. Imran Amin stated that “it is all due to the trust of the business community in CBD Punjab.

I would like to show my profound gratitude to the Punjab Government for expanding the authorities work scope all over Punjab and giving us an opportunity to work more aggressively for the development of the province. I assure you that the authority will keep on delivering with the same passion as it has delivered in Lahore”.

PCBDDA will not only boost economic activities and develop new business avenues in Punjab, but it will also help the national development by creating job opportunities and raising the living standard of the people of Punj

A Closer Look At The KIA Carnival 2021

Realme to introduce yet another budget phone

New Report shows that the economy of Islamic countries will reach...