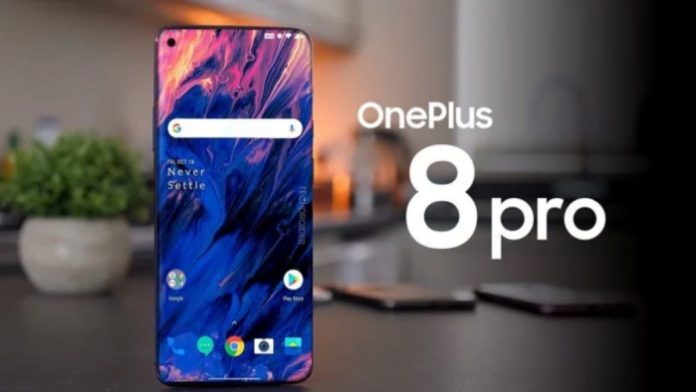 Next month, it is expected that we will see the launch of the OnePlus 8 series. The company has already begun the process of accepting applications for its “The Lab” program which will see some selected applicants get a review unit of the OnePlus 8 pro before a launch actually takes place.

While we already have an idea as to what the phones look like courtesy of 3D renders as well as an alleged live photo leak of the OnePlus 8 Pro, a new leak has now made its way which goes on to reveal a new color variant of the flagship from OnePlus.

The particular image is said to be official press renders in accordance to what the source says and it goes on to show the green variant of the phone. This is a first timer for OnePlus, and is likely to be the favorite amongst buyers.

The OnePlus 8 Pro goes on to swap the motorized pop-up selfie camera for the one that is placed inside the punch-hole. There is now a groove at the very top of the device as there is no camera module sliding its way out. Above the display is found a slot for the earpiece and one of the two stereo speakers.

The bottom of the device sees the introduction of a second speaker which is now longer a grille but rather two slits. The USB Type-C port is found right in the middle, while there also is a microphone right next to the device.

2018 could be the year for unveiling of diamond screen smartphone