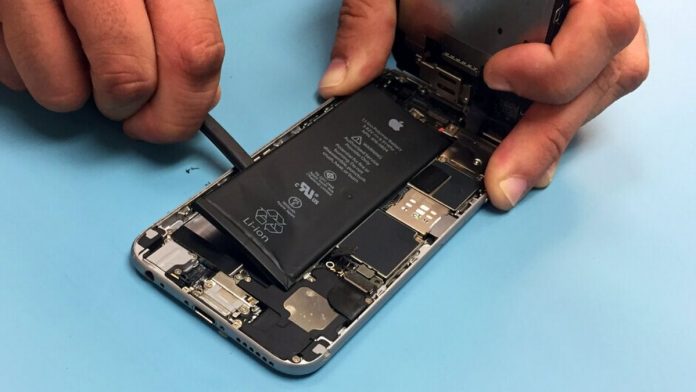 A large number of smartphones that come these days do so with sealed batteries – making it extremely difficult to switch to a new pack. However, as it turns out, the EU might actually be coming up with a plan to change this.

In accordance with what the latest reports have to say, the European Commission is actually working on a proposal which will go on to force companies in making batteries easier to replace. The said proposal is expected to make an appearance in the mid of next month, and is said to target smartphones, tablets as well as wireless earphones.

Such an endeavor is likely to push for more product recycling, the re-usage of raw material as well as a more sustainable environment for production in general. It has also been speculated that the EU is actually pushing for the manufacturers to offer longer guarantee periods as well as easier access to repair information.

The EU plan also points towards the recycling of product packaging, stating that it wants to see a reduction in the usage of micro-plastics. As a matter of fact, the proposal goes as far as suggesting that manufacturers should put a label on their package in order to disclose how many micro-plastics are released right into the environment when using their respective products. Another initiative brought about is with respect to the push for an EU collection system for old phones, tablets and chargers.

All in all though, it is indeed great to see the EU pushing for the implementation of such a policy, as battery degradation remains to be one of the biggest – if not the biggest issue with old phones.

There is of course one big advantage that sealed battery phones bring along with them – and that is the concept of dust and water resistance. Though it doesn’t actually seems as if the EU is calling for a ban on sealed batteries, rather, it looks on to eliminate practices like gluing batteries in place that make the whole replacement process a tad more challenging.

Pre-sale now live in China for the Huawei Nova 4 Pear...