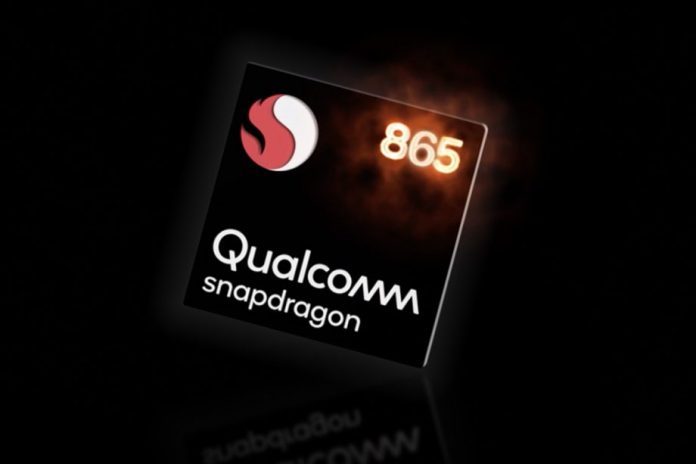 A recently leaked screenshot is now making rounds on the internet, as it goes on to show the highest score yet posted to the popular AnTuTu benchmarking app. Coming in at 547,985 points, the Realme RMX2071 goes well past the previous highest score achieved at 560,217 – this being posted by the upcoming Xiaomi Mi 10. Both these devices happen to be powered by the Snapdragon 865 mobile platform with Adreno 650 GPU, boding very well for this year’s flagship gains.

This latest device from Realme, which managed to accumulate such a stunning score is expected to be unveiled at the next MWC, which is set to take place next month. In fact, on the 24th of next month, the Chinese company has a 5G launch event scheduled where we actually expect the RMX2071 to be announced as the company’s early 2020 flagship.

Whether or not you keep an eye on publicly available benchmarking apps or not, a score which is this high is only going to turn some heads around.

In the past, we have seen many OEMs trying to game benchmarking apps to inflate the numbers. And so, in that regard, there are some other internal benchmarking apps available – the perfect example being that of Android Authority. According to the experts down there, even in their testing, last year’s Realme X2 came out on top and so it isn’t too hard to believe that this year too Realme will be coming out with all guns blazing. Though exactly how the device is to compare with the Samsung Galaxy S20 and other devices which will come equipped with the Snapdragon 865 processor – we’ll just have to wait and see.

Next Step For 4G is The Moon!

What is Google Pixel Pass and how much does it cost?