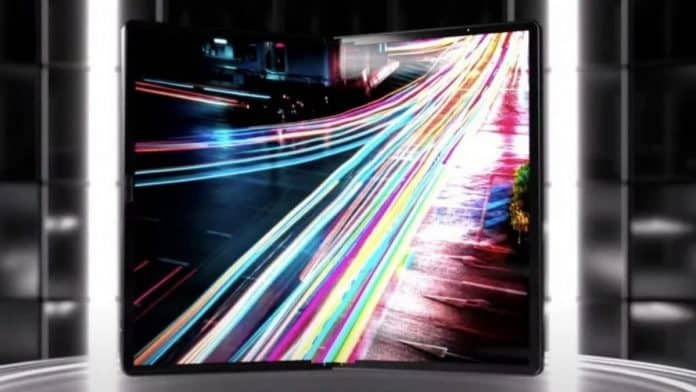 Lenovo offers released an exclusive look at the upcoming ThinkPad X1 Fold Gen 2 laptop. It comes with a number of improvements over previous models, including the ThinkPad the X1 Fold which debuted in 2020 and was billed as the “world’s first notebook that folds. The improved design was apparent in the latest photos from the notebook. It comes with a detachable keyboard and promises higher performance than its predecessor.

The ThinkPad X1 Fold Gen 2 was revealed in a 44-second video, which revealed some of the changes from the model that was first released. Although it was the ThinkPad X1 Fold was powered by Intel’s Lakefield processor that was not so great due to a variety of technical issues. The new model will feature the Intel processor that has excellent performance. This also means a improved battery performance for the laptop. The Intel processors in the brand new Lenovo folding laptop will include both VPro and Evo certifications.

The keyboard that can be detached from the laptop will include the TrackPoint pointer stick. This Lenovo ThinkPad X1 fold Gen 2 is equipped with slimmer bezels as well as a modern design overall. This video shows the hinge design of this laptop. is similar to the Razr 2022 but with some minor variations.

The most recent teaser trailer for the soon-to-be Lenovo laptop that folds and has a removable keyboard has raised expectations for the laptop. Lenovo hasn’t announced the date of release, and there is no pricing information been disclosed. There could be more leaks and teasers, should the device be due to go on sale.