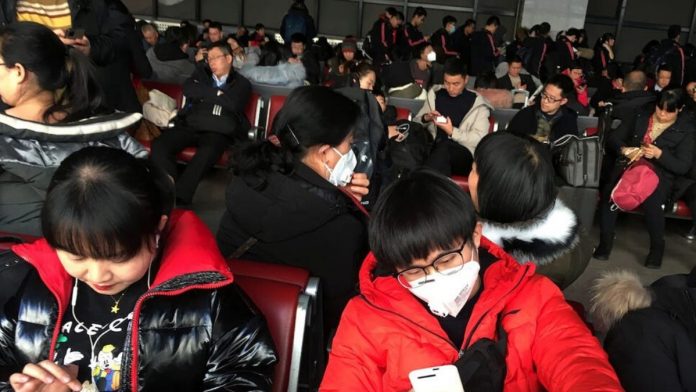 In accordance with what a report from Digitimes has said, less than 20 percent of the Chinese employees will resume work after their extended Lunar New Year holiday – which came as a direct result of the latest Coronavirus outbreak. The reports previously have clearly indicated that several of the competent plants found in the country are determined to halt production until the 25th of this month.

While it may not be the very best decision as far as the Chinese economy is concerned – it does seem smart considering the fact that there are still no signs of the novel coronavirus (2019-nCOV) epidemic pairing down. Also, aside from this news, it has also been reported that very few Taiwanese IT firm employees are likely to rejoin work amid the outbreak.

The latest news that concerns the Coronavirus and the Chinese economy is not good for the country. Indeed due to the outbreak, many industries across the country have suffered losses – the aggregate of which will have terrible consequences as a whole on the economy.

But it isn’t just the Chinese economy that is suffering, as several of the tech companies that rely on processing plants within too are in great danger. Indeed it has been reported that Apple is looking towards the probability that it will have to halt the production for its very popular Airpods, along with the production of this year’s iPhones which are scheduled for a September launch. 2020 was supposed to be a big year for Apple as it looked forward to launch its first ever 5G devices – and while it still may prove to be a big year, things aren’t looking so bright.

Of course, it isn’t just Apple that is on the receiving end of the disappointing news, as MediaTek, amongst other companies too is expecting its worldwide 5G phone sales to drop drastically. Exactly how these companies fare once the year comes to a halt : only time will tell!

UK’s PM Gives Important Statement On Coronavirus, Applicable For All

CoronaVirus Update: Its Getting Serious!

Qur’an: the best book for justice ranked by Harvard University