A new startup has raised a new round of venture funding that will replace humans with robots in the kitchens of fast-food restaurants.

According to  SEC filing in May, Momentum Machines secured over $18 million in financing. Generating investments from top VC firms Google Ventures and Khosla Ventures in the past by this startup.

Momentum Machines debuted a robot that could crank out 400 made-to-order hamburgers in an hour,  in 2012. It is fully autonomous, where the machine can slice toppings, grill a patty, and assemble and bag a burger without any help from humans. 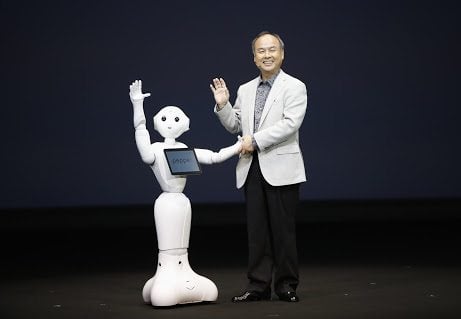 Since June of 2016, the company has been working on its first retail location. However,  there is no scheduled opening date for the flagship but it is expected to be located in San Francisco’sSouth of Market neighborhood.

San Franciscans have been thinking upon the idea of a restaurant experience with minimal human interactions for years.  In the year 2015, futuristic food-chain has ” Eatsa” opened downtown. The vegetarian restaurant, which specializes in quinoa bowls,  has automated the ordering and pick-up process. It has been since expanded to New York and , DC.

In San Francisco, robots are being used to run food deliveries for Yelp’s Eat24 and pour coffee at Cafe X. These diversified start-ups, along with other evidence that AI could displace huge swaths of workers, have even urged a San Francisco politician to consider a “robot tax” to help offset the economic devastation that a robotic workforce might bring. 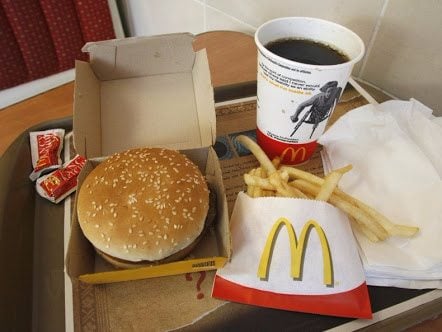 Though Momentum Machines eliminates the requirements for line cooks, front-of-house and custodial staff will likely still be needed. The company said, in 2012, that letting robots fill in for humans in the kitchen may actually increase job growth because the automation would allow the company to hire new employees to continue developing their technology and to staff additional restaurant locations.

According to an advertisement,

“The burgers sold at 680 Folsom will be fresh-ground and grilled to order, served on toasted brioche, and accented by an infinitely personalizable variety of fresh produce, seasonings, and sauces,”