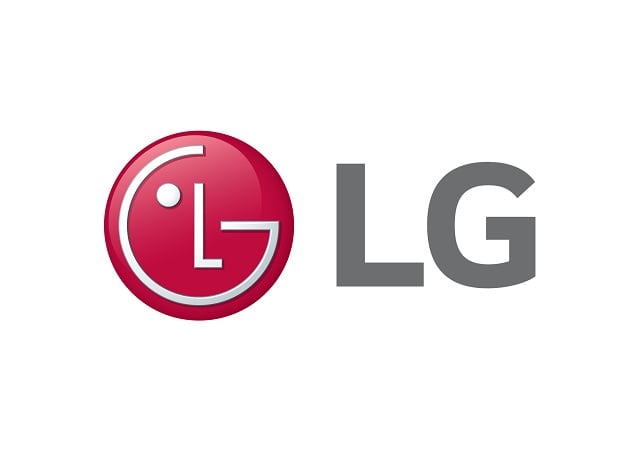 There recently came about reports which concluded that Apple is actually seeking to sell its iPhones as well as other products from LG stores in South Korea. However, now, it seems that the latter is in fact facing backlash in the country from the local smartphone distributors in regards to market competition.

Indeed in accordance with what a report coming in suggests, the South Korean tech giant is actually facing backlash from local distributors as well as a private consensus which happens to be based panel on shared growth, which stated that LG would be breaking its word if it does indeed go ahead with the new plan. Moreover, the Korea Commission for Corporate Partnership actually added that the brand’s pact with the commission was signed in 2019 that LG would work so as to achieve co-prosperity with smaller firms based in the industry.

Also Read: LG wants to become an Apple Distributor and Sell iPhones in its Korean Stores

The brand most recently announced that it will be shutting down its smartphone unit. It was reportedly planning to sell iPhones as well as other Apple products from its official retail stores based on South Korea. However, as it has turned out, this plan has brought about criticism from the Korea Mobile Distributor Association as well – which happens to be an agency that actually represents the interests of domestic phone distributors. And now, the organization has gone on to send a letter to the Korea Commission Corporate Partnership and has also asked the body to intervene. Back in 2018, LG Electronics and Samsung Electronics too had agreed to limit the sales of smartphones from their stores to the ones of their own brand – all in order to prevent competition with smaller phone distributors. An official, who belongs to the commission added : “LG’s withdrawal of the smartphone business has become an unexpected change to consider. Both sides will need to coordinate and come up with a new agreement on the issue.”