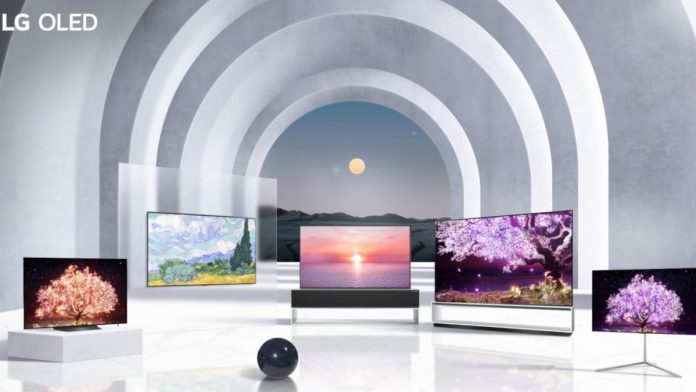 In perhaps one of the more unambiguous indications yet concerning the shift from LCD technology for its TV panels, reports proceed on to conclude that Korean manufacturer Samsung has actually agreed with LG so as to supply OLED TV panels. Various independent reports coming in from South Korea conclude actually that Samsung will end up buying around one million OLED TV panels from its rival as well as market leader.

Officials representing both their respective companies reportedly met in the more recent times so as to finalize the deal which could end up meaning that around four million OLED TV panels will be supplied to Samsung by next year. Even though LG has been facing various challenges in some areas of its business model, it continues to maintain a rather strong position in the display business. Indeed Sony, Hisense and Vizio are all some of its more famous customers. The growing demand with respect to its OLED TV panels has seen it expand its production capacity – with up to eight million units being expected to come out of its plants this year alone.

Also Read: realme Looks to Capture Infinity with the all new realme 8 Series

Over the course of the past few months, we have actually witnessed Samsung scaling down its LCD panels’ production for most of its current Samsung TVs. The Korean manufacturer has had to maintain sustainability amidst the growing popularity that surrounds the more cheaper brands who make way having comparable quality. Other than this, ever since Samsung exited the OLED display market a few years back, it has continued to develop alternative technologies – some of whom actually adorn some recent high-end TV products which were launched by the company.

Nonetheless, even though multiple independent sources do report that the deal has been struck between both the companies, both are also yet to confirm the story.

Robots Will be Taking Over the World : Here’s how You...