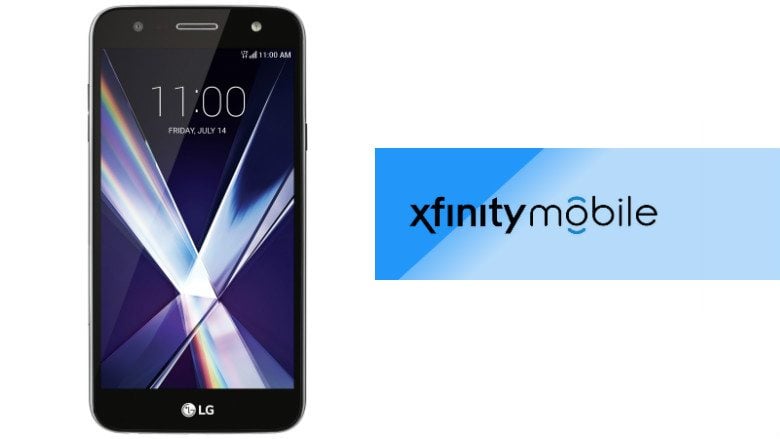 Xfinity Mobile is Comcat’s new phone service and has a very impressive minimal phone lineup. There are not only a handful of iPhone’s, but also some Samsung Galaxy phones, and also an LG phone from 2016, which had a price tag of only $132 attached to it. But now, LG is playing a different card and is introducing us to something new, something different, with the LG X Charge. This phone certainly beats the power which is provided by the LG X Power as the Charge comes with a 4,500 mAh battery, 400 mAh greater than that provided by the Power.

Even though the battery of the LG X Charge is great, we cannot really say that there are other things which may be called particularly impressive about the phone. The phone runs on Android 7.0 and has an unspecified 1.5GHZ octa-core processor. The phone features with 2GB of RAM, and 16GB of storage. Comes with a 5.5-inch 1280 X 720 display, which is not that all impressive. However, one good thing about the phone, other than the obviously powerful battery is the fact that the phone is not really that thick.

For now, we do not know exactly how much the LG X-Charge will cost. Xfinity should not charge anything above $200 because charging anything above this price while considering the specs that are present should be considered a crime. But it’s safe to say that not one but many will be tempted to buy the phone, even if the price goes above $200 due to the massive battery. So no matter how painful the specs are, the battery should probably compensate it, for most users.

LATITUDE CRS SIGNS ON AS PAKISTAN AFFILIATE FOR GRAYLING