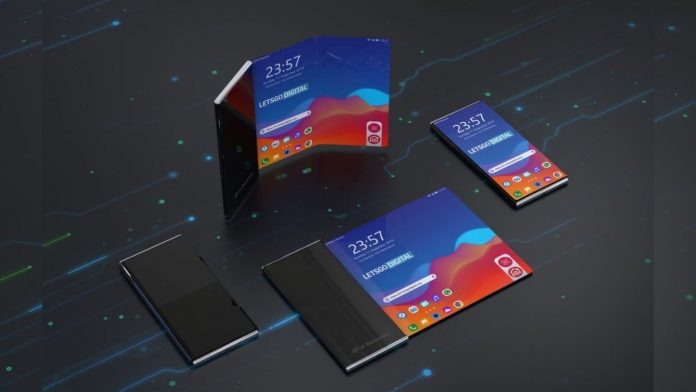 The tech giant recently took upon itself to launch the LG Wing under its explorer project, which basically is an initiative from the company to launch innovative new products. And so, we can expect the LG rollable to also be a part of this particular project as well. Previously, there had also been reports with regards to a patent from the company, which went on to describe a device featuring with a rollup display that extended from either side of the smartphone.

Must Read : Oppo K7x to Be Released On November 11

Shortly after this, the company also proceeded on to register a trademark for the name LG rollable with the EUIPO (European Union Intellectual Property Office). This trademark also actually carried a short description of the product which actually goes on to suggest that the device might in fact also make way with a stylus featuring with pen support. Moreover, the company is also seemingly aiming for a very direct as well as simple branding for its final handset with a rollable device as per what some reports have done on to suggest.

It is expected that LG will actually launch its first ever rollable smartphone within the very first quarter of the next year. Unfortunately though for now, we’re still in the dark with regards to the finer details of the device and what it will bring in terms of specs as well as other special features to go along with its peculiar nature. Hence for now, we will indeed have to wait for an official company announcement or indeed a leak so as to have more information with regards to the rollable device that LG will soon introduce. Till then though, if you are indeed interested in the whole prospect, stay tuned for more updates!

Which Cryptocurrency is Right For You?

WB by Hemani Announces “Blessed Week” DiscountsGet up to 35% off...

PepsiCo celebrates an evening ‘With Purpose’