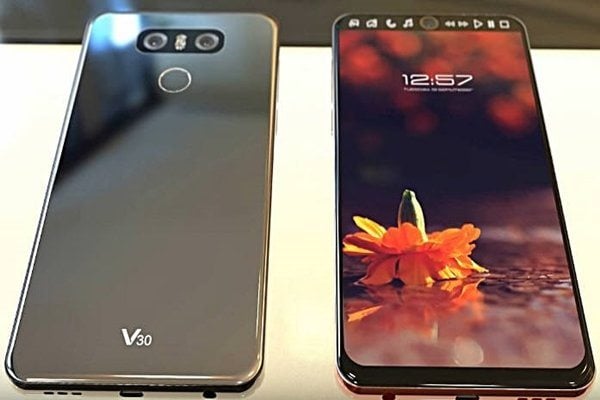 When you’re in the market for a new feature-heavy phone and desired to be marked all ticks on a checklist of trendy features for your dream cell phone, you can rely on LG‘s V series to set free. Take a look at the LG V20: QHD display? Check. Have latest edition processor? Check. Have dual-camera? Check. With MicroSD card support? Having removable battery support? Android’s latest platform? Audio chops? The list goes on and on. Well, why we’re eagerly anticipating the rumored successor, the LG V30.

LG is yet to formally publicize the handset but possible assumption from diverse sources suggests it’s on its way, and perhaps in the next two months. To give you an idea of what you can anticipate when it launches, in this article, we’ve gathered up all the recent V30 specs, price, and release date rumors V30

The LG V30 is to be revealed on August 31, one day earlier than the opening of IFA 2017 in Berlin which runs until September 6.

It’s still early to be putting down a possible price on the V30, though ETNews has given one idea. It seems that the LG V30 could charge you back 800,000 KRW in South Korea, the same of around $699 for the version touting 64 GB of internal space.It is right to be mention here that 32 GB and 128 GB models are also expected. For reference, the LG V20 had an RRP of $799.

The LG V30 specs are said to be consist of a Snapdragon 835 processor, With 3,200 mAh battery, IP68 certification for dirt and water resistance and ESS Quad DAC support, at the same time with a headphone jack.

Moreover, some sources have suggested that the item would come with wireless charging, a dual rear camera setup, and a back fingerprint scanner.

As for the display screen, LG is said to be employing an OLED panel as an alternative to the LCD screens normally used on its handsets. This may be to hold up a curved display.

So far that’s all the news we have on the V30 but we’ll get and share more for you in the coming weeks. Let us know in the comments how do you think the LG V30 is shaping up?

LG to bring an inexpensive phone, with a huge battery to...