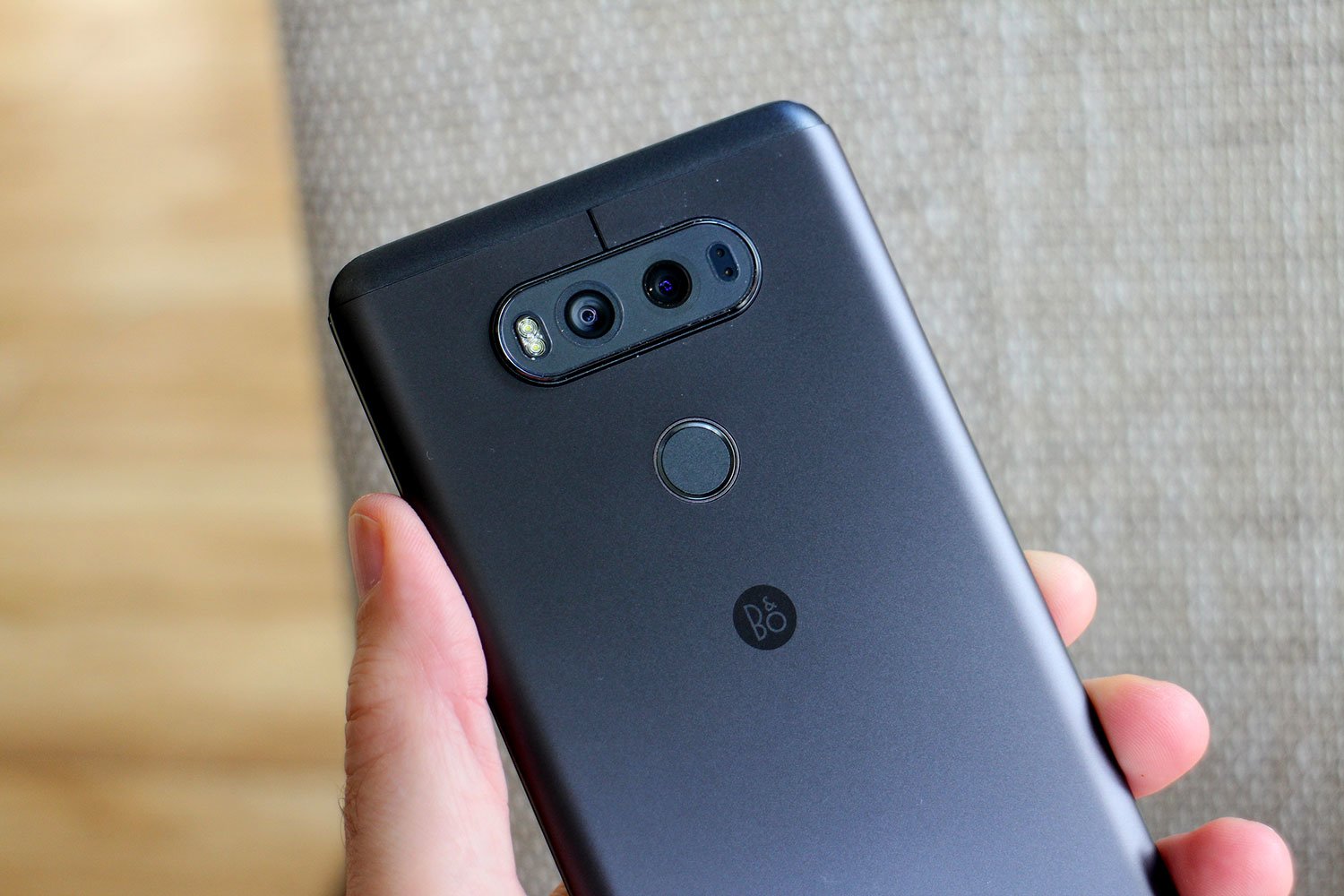 The LG G6 was recently released, however, if you were not for some reason all that impressed by the phone, then I have good news for you, because LG just revealed the dates to the press, for the ‘apparent’ release of LG V30. It looks set to be released on Thursday, the 31st of August, and this release will take place in the capital of Germany, Berlin.

The reason I used the word ‘apparent’ previously is that LG did not particularly use the words of LG V30 specifically and that it will be released. However, it would not take a genius to figure out that the hints given out by LG directly lead to the release of the V30. LG gave us a message, loud and clear to “save the date”, and this message was given in the form of a rectangle, which also happens to be the shape of a smartphone. Also, a thing worth noting is that the invite has a resolution of 2880 x 1440, which you would expect to be that of the V30 as well.

The successor the V20, the V30 is expected to be a hit in the market. It is expected to come with a display in the ratio 2:1, while recent rumors claim that the secondary display will be ditched by LG altogether. There are also rumors that the phone might come with a glass back. Other rumors suggest that the phone will come with the expected Qualcomm Snapdragon 835 processor, 4GB of RAM, as well as an IP68 rating for dust and water resistance. But this is all only according to rumors, and we’ll have to wait till the 31st of August to see how the phone actually turns out to be.