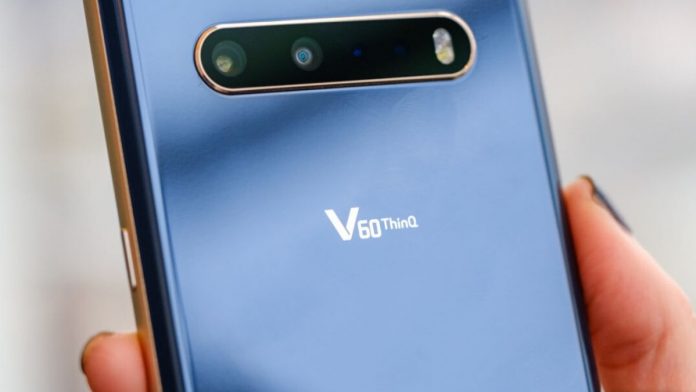 We distinctively remember when the LG V series was not just about spec bumps but also about adding a layer of innovation to the device as it went up against the Note series which had its own perks with the Stylus. However, LG was able to keep up with them for quite some time until it slowed down on its innovative side and just went on with specs bump. After getting out of the competition with the Note, LG lost its touch, which it retries to gain back with the LG V60.

Now that we are aware of the specs we know that it is one hell of a device. So, what about the innovation? Well, that comes more from the accessory of a cover with a second screen than the device itself. LG retained the headphone jack so that’s a plus. The second screen allows for some neat features as extension to the primary display or just acting as a separate display. Comes in handy when playing games or when you need a stand.

That’s about it with the LG V60. More of the same, but LG has failed to realize that the same wasn’t enough to get mass attention last year and it probably wont be enough this year as well.

LG wing : as confirmed by the company itself