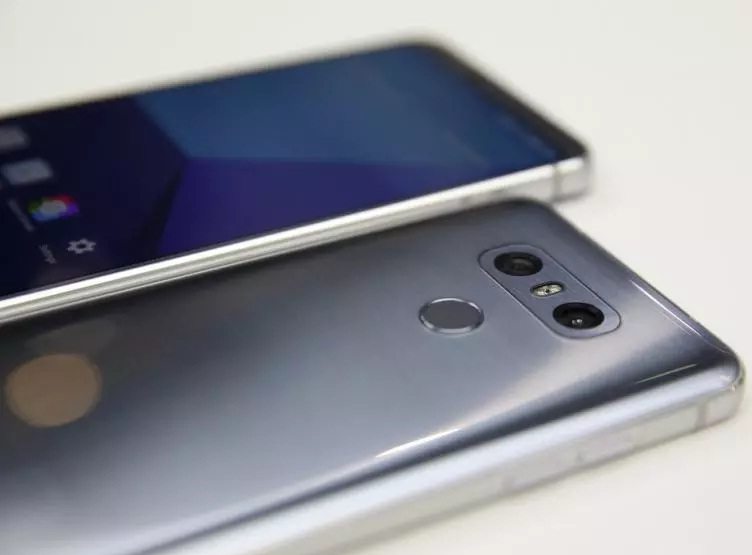 On the 31st of August, LG will reveal its latest flagship phone, the LG V30. We probably already knew that the phone would have a very good camera because let’s be honest, LG’s V line has made a name for its self much to the credit of the camera’s that the phones bring along with it. Over the past couple of years, LG’s V line has been known to feature camera and video recording capabilities that not many other phones can match – and with LG’s further announcement that the camera will feature with f/1.6 aperture lens, which also, by the way, will be the largest lens to feature in any smartphone camera till date, you’d really want to have your money on this phone’s camera being the one of the best on the market, if not the best!

As mentioned previously, the flagship phone will come with rear facing dual camera sensor with a f/1.6 aperture lens, being the largest aperture of any smartphone to date. The Samsung Galaxy s8 and the HTC U11 are probably the only two smartphones that come really close to challenging LG in this aspect – both featuring f/1.7 aperture lenses. The LG G6 comes with comes with a f/1.8, and the Google Pixel has a f/2.0 lens.

LG says its f/1.6 aperture lens will deliver 25 percent more light to the sensor compared to a f/1.8 lens. Not only will the phone support laser detection AF, but will also come with the ability of optical and electronic image stabilization.

Even better news comes with the fact that the Crystal Clear Lens will also be able to deliver greater light-collecting capabilities than a plastic lens, as well as more accurate color reproduction. Another thing that the company has acknowledged is that it’ll also be able to cut edge distortion by a third compared to the V20 when capturing wide-angle shots. No doubt that the LG V30 will come with one heck of a camera!

Realme 3 earned a high rating of 5 on Daraz.com