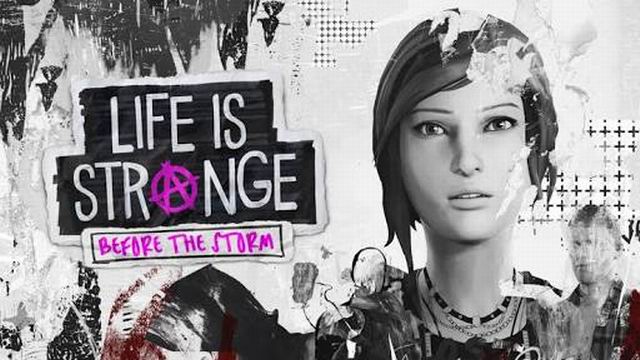 Players can realize how the things changes in a blink of an eye with “Life is Strange: Before the Storm”

The first episode of the three-part story  “ Life is Strange: Before the Storm ” has just been released. This is the narrative adventure that explores a teenager’s issues with grief and loneliness and the players step into her shoes.

With this game Square Enix seeks to overturn taboos surrounding depression in its game Life is Strange: Before the Storm. This game aims at destigmatising mental health issues that many critics believe to be mishandled by several titles in past.

Like 2015’s award-winning Life Is Strange,  this game focuses on the social and familial pressures that affect the people when they move from teenage to adulthood.

The earlier title involves time travel and communicates diplomatically with the other characters as ” Before the Storm ” takes opposite approach.

The plot deals with the present, not the future while the past is not changed.

Chloe Price plays the role of a depressed one after the death of her father and her best friend moving away. 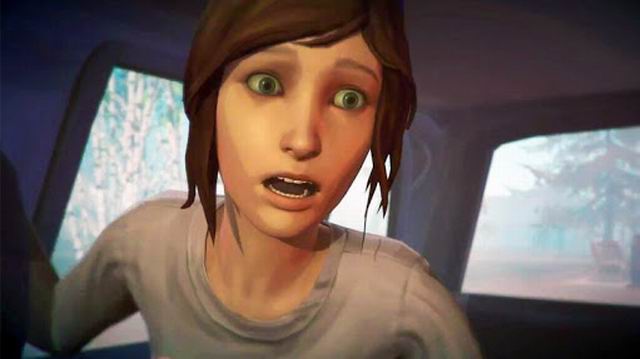 Players can face the consequences and answer back in situations. And the dialogue either helps get Chloe out of an unpleasant situation or it makes the matters worse.

Zak Garris lead writer of the game’s developer, Deck 9 Games says that her shoes and eyes make us realize the situation that today’s teenagers are facing.

Mental health is not actually what we talk about in most cultures, and a taboo is around depression. That taboo is aimed to be challenged because it’s OK to not be OK.

Rachel Amber helps her through pain being the new friend of Chloe.

And her immediate friendship makes Chloe move. The developers are aiming at the inspiration of the players to face painful emotions upfront and expose their feelings.

Chloe’s caught in trap and prison make the players realize how the things can change in a blink of an eye. This unexpected turn in the situation is most important for the people suffering depression and loneliness.

Video games have been criticized by many in the past for depicting cases of mental illness, that often involve homicidal mental asylum inmates or the issues of treating sanity as a kind of depletable resource as if it was some energy meter needing to be topped up.

But some other efforts also dealt the issues in more sympathetic ways.

The game is being released by industry’s biggest publishers. Square Enix takes the responsibility for hitting franchise including Final Fantasy, Dragon Quest and Kingdom Hearts.

Publisher Japanese company highlights that this game has attracted its more Twitter followers than its established and famous brands.