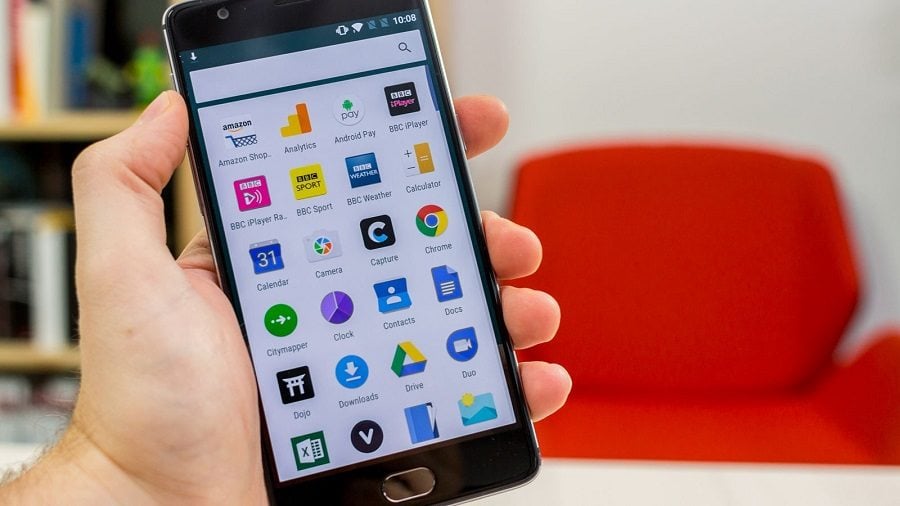 Here are open beta updates for the OnePlus 3 and 3T with a large number of improvements and fixes 7.

Being the owner of the OnePlus 3 and OnePlus 3T you can download new updates for both of these devices while accessing open beta builds for OxygenOS. The updates being discussed just came after a few days when the company released the latest official OxygenOS 4.1.3 updates for both phones which are based on Android 7.1.1 Nougat.

Access the open beta builds on your OnePlus 3 and 3T you must access these builds from the company’s download page at the link below. Here you will be provided instructions to install those builds.

Point to note is that you will be provided future builds via over-the-air updates,  once you installed open beta files.

AVAIL THESE FILES FOR BETTER USAGE OF THE DEVICE.

Beware of the brutal Blue Whale likely to hit Pakistan