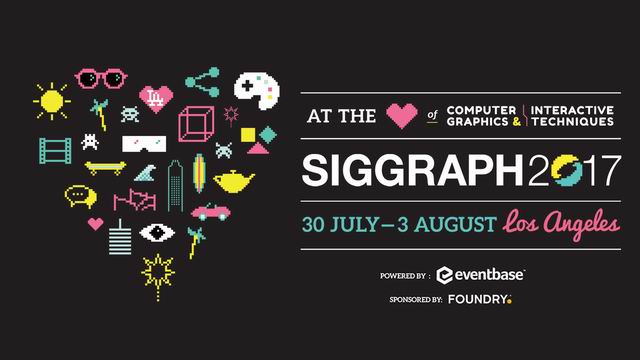 The famous SIGGRAPH conference is a big tech event of the year relevant to the latest trends of computer graphics and other interactive arts. It is basically a multi-discipline event to showcase the blended work of computer imagination with other physical creations.

It is also a traffic circle for industries like film, video game, commercial, research and education. With a broad vision, while celebrating the recent and not-so-recent past, it is featuring the upcoming trends.

Even though the conference is not about the launchpad for latest and new products, more or less companies use it for technology-related debuts. Many companies including AMD, Dell, HP, Nvidia launched their products at this year’s event. 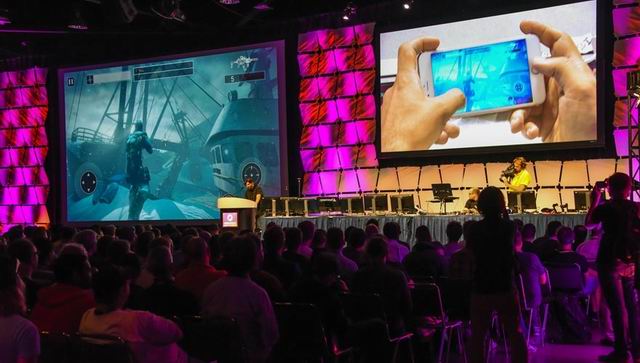 Impressive Entries of the event:

AMD utilize the event as a display place for launching its workstation-class processor, Ryzen Threadripper, and for its most up-to-date graphics processor, the Vega 10.

AMD also revealed its RadeonPro SSG, a card specifically made for 4K and 8K video editing, having 2 TB of SSD Memory. The SSG card has the capacity to load more video onto the graphics card than any other graphics card for high-speed processing.

On the other hand, Ryzen Threadripper which was announced earlier, in this event they revealed the price, clock speeds and availability of the product.

AMD make a new entry of Vega 10 in the US graphics card market. With its 2G high bandwidth memory (HDM-2), it is particularly designed to reduce power and board footprint. It also offers more bandwidth than GDDR (graphics double data rate) memories. It gives an edge to AMD to generate shorter PCIe cards through excellent performance.

Dell was also a participant at SIGGRAPH to rejoice 20 years in the computer unit business. The company makes debut with a beige box workstation with a Pentium 2 processor and an Elsa graphics card has continued,

SGI and Sun which were also vendors of the workstation at the time are gone. Now the Dell and HP are leading the market.

HP also rolled out some fresh and innovative products in the event. The core product was a cool industrial-quality backpack PC called as Z VR Backpack PC.

The backpack PC is designed to target the commercial applications and uses Intel Xeon processors and Nvidia Quadro graphics cards. The Z backpack is a comfortable accessory with a belt and hot-swappable batteries.It has an option of the desktop dock which allows it to be used as desktop PC.

AI and machine learning software products for developers were presented by Nvidia. It’s AI for facial animation and a robot you could train in VR was really fun part

Kiddle – Make sure your child doesn’t see what he shouldn’t...