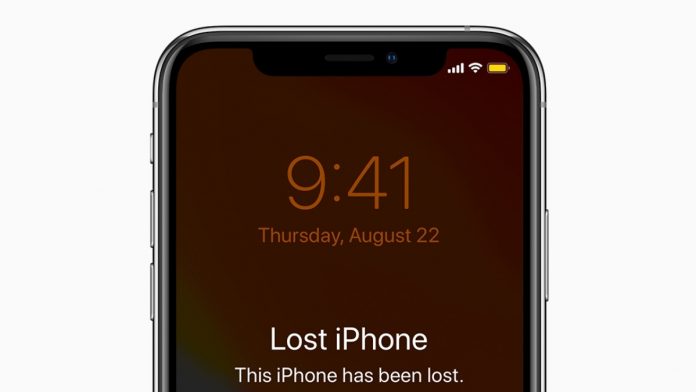 The Apple iPhone needs no introduction as the powerful device from Apple has its own many human-angle stories. The giant Apple continues with its process of refining this device year in year out, going on to bring more and more features so as to add durability as well as power to the phone. One of the more beautiful feature that the phone makes its way with happens of course to be Magsafe – which has now gotten added functionality with added power back.

There have now been a growing amount of stories in relation to how different iPhone users have gotten their devices back after days or even weeks of losing it in the first place. And this is to the extent that it has literally given people the impetus to fish for the devices using the aid of Magsafe. Indeed a man belonging to South Carolina ended up finding an iPhone while he was fishing a week ago. The man went fishing on a Sunday, and caught an iPhone after a few fishers were subject to being caught. In his own words, the man claimed that he felt a rather strong grip on the line when the line obviously ended up getting secured by Magsafe of the iPhone.

The man then took upon himself to find a way thereby which he could identify the owner of the device. Fortunately enough, he did see a photo of a man as well as a woman attached to the iPhone case. He ended up cleaning the picture and then posted it on his Facebook page. Subsequently, the phone was handed over to a woman – who’s husband actually owned the device.

Praise has to be given to the man who found the iPhone and then decided to look for its rightful owner.

Xiaomi and Oculus shaken their hands for the worldwide launch of...

Motorola Razor 2019 front and rear designs may have been leaked...

What to expect from Apple’s iPhone 8?