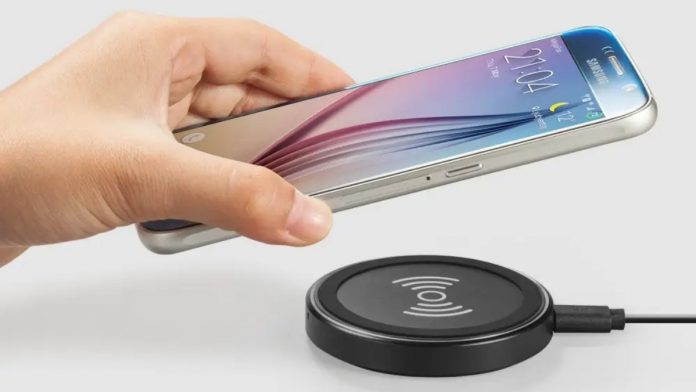 Chinese brand Realme is in the works of a magnetic charger called as the Realme Magdart and just a few days ago, exclusive images of this particular magnetic wireless charger were subject to being shared from the company itself.

Just earlier, the brand also hinted towards the prospect of the launch of a new smartphone in the Indian market with the tag line being : “Coming in a flash.” And now, a new report has proceeded on to claim that this particular device will be called as the Realme Flash.

As for the device in itself, the Realme Flash will reportedly feature with a curved screen featuring with a punch-hole placed at the top left corner of the device for the sake of the front facing camera. Underneath will be present a Qualcomm Snapdragon 888 processor as well as 12 gigs of RAM and 256 gigs of internal storage. On the back panel, the phone will feature with a triple camera setup and is indeed expected to run the Android 11 based Realme UI on top.

Also, Realme as of now is working on at least two different versions of the MagDart chargers. One of them appears with a rather slim profile, while the other one seems a bit on the bulky side. It is said that the slim version will make way and offer 15W fast charging, while the bulkier version could indeed end up with over 15W charging support as the brand is touting the technology to be the fastest in the world when it comes to magnetic charging capabilities.

Snapchat makes its thoughts know over the whole Trump situation