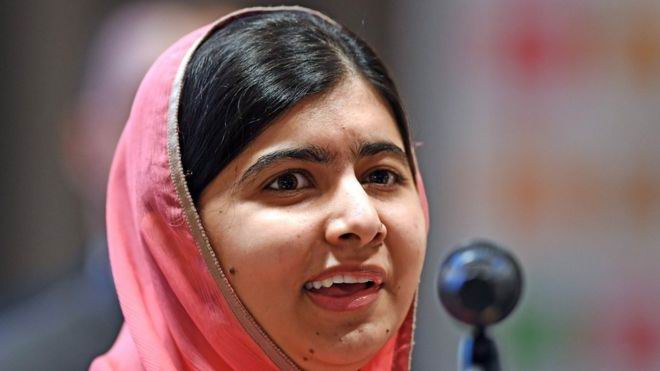 Malala Yousafzai has achieved the prestige of getting a place at Oxford University after getting her A-level results. A supporter of girls’ education and women’s equality and as well the UN envoy of Peace will be practicing her higher studies at the University of Oxford.

She tweeted, “So excited to go to Oxford!! Well done to all A-level students – the hardest year. Best wishes for life ahead!”

The university has confirmed her status of admission too, “Congratulations! Your place at Oxford University 033 for Philosophy, Politics and Economics L0V0 has been confirmed.”

The winner of Nobel Peace Prize, who lives in Birmingham, confirmed the news in a tweet praising all students getting their results on Thursday.

Philosophy, politics, and economics will be the chosen subject by Malala for studying at Lady Margaret Hall.

For campaigning for girls’ rights to education in 2012, the 20-year-old was almost killed by the Taliban in Pakistan.

In March, she exposed she had got an offer to study the 3 subjects at a UK university, on providing a condition of achieving three As in her A-levels.

Benazir Bhutto, the former Pakistani Prime Minister was the lady who studied the same subject at the same place. Now Malala Yousafzai will be studying the same course at the same college attended.

Hopefully, this news would trigger the Pakistani nation in a positive way. Since Malala got tremendous opportunity to get the education in a top class institute.

More about her story

On her way home from school after writing her nameless diary regarding life under Taliban rule in north-west Pakistan, Ms. Yousafzai was shot in the head. Militants got on her school bus and opened fire, also hurtful two of her school friends.

She turns out to be internationally known after the occasion and reposition with her family to Birmingham for further treatment.

After on the road to recovery from the Taliban attack, she has attended school in England.

Ms. Yousafzai was made the youngest ever UN Messenger of Peace in April.

In recent times, 20-year-old Malala was in Nigeria where at the presidential villa in Abuja she met with Acting President Yemi Osinbajo, after which she met several of the Chibok schoolgirls for supporting their cause and motivation. 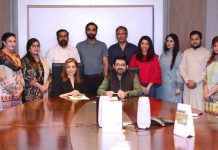 Signs of stability in Pakistan’s economy, but growth to remain very...