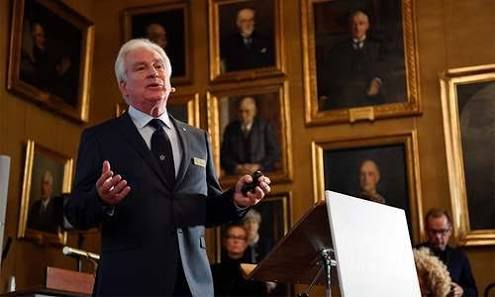 “He is a pioneer in integrating economics and psychology,”  said the Nobel committee on Monday at the occasion it announced the prize for a man who made economics more human.

An American “Richard Thaler” who is a professor at the University of Chicago has won the 2017 Noble Prize in economics.

He did work on behavioural economics and tried to find out the reason human make decisions, especially the bad decisions.

The prize holder is one of the leading experts in the relatively new field that combines psychology with economics.

His career is based upon the studies about people’s poor choices. He discusses from why people save so little for retirement to why National Football League teams do a poor job of selecting new players.

“We Americans eat too much, take on too much debt, save too little and put off anything mildly unpleasant as long as possible,”.

His writings make us recognize him as a writer of the social happenings related to economics and the psychological behaviour of the people.

He earned his PhD in economics

His study concluded that humans are much impatient to cherish instant gratification even if they are aware that the patient would get to them more money or a better lifestyle.

In 1974 he earned his PhD in economics at the University of Rochester and appeared briefly in “The Big Short ” film in 2015.

The committee attributed Thaler for trying to “nudge” people to make decisions better. He wrote many commentaries over the years in addition to his scholarly papers and books.

In one commentary, he criticized Congress for extending tax cuts for the wealthy and advocated for automatically enrolling masses in retirement savings accounts.

Nudge is the title of Thaler’s blog and his 2008 book, “Nudge: Improving Decisions about Health, Wealth and Happiness,”

The Nobel Prize in economics is not one of the original prizes that were established by Alfred Nobel in the late 1800s.

This prize was added in 1968 after the donation was offered by the Swedish National Bank.

The Noble Prize for Economics was first awarded the following year. Most of the winners of this prize have been men from the United States or Western Europe. 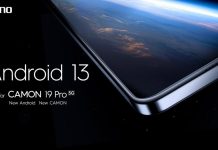 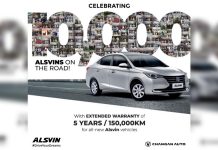 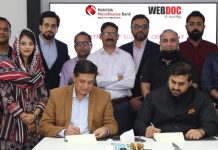 Priyanka Chopra open ups on how she truly feels when she...