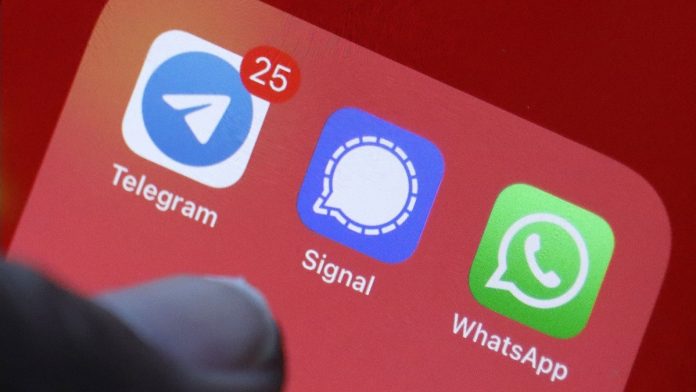 If in the more recent times you tried to message someone on Signal, you might have faced some issues. And no – it hasn’t got to do something with your phone – rather, it’s the service itself. Millions and millions of people all across the globe also actually have had problems at the very same time, as it now appears as if the app’s servers got overloaded.

Reports of the platform now working are still making their way, but it appears as if the worse is over. If you still cannot access the chat app, unfortunately enough, you’ll have to wait a bit longer for the server to get back on its feet.

Although we aren’t quite sure as to why this specific outage occurred in the first place, Signal has gone on to make it clear that it is seeing a huge influx of new users. The surge that has been seen on the app is of course greatly seen as a result of people running away from WhatsApp after the Facebook-owned service decided to update its privacy policy.

For now though, we’ll have to wait a bit longer before the company goes on and gives us an official reason so as to why many folks found that signal wasn’t exactly working today. However, it is indeed a sure bet that the exodus from WhatsApp had something to do with it.

Social media giant Facebook announced just last week that it has updated WhatsApp’s privacy policy. The update goes on and allows for the company to lift users data from WhatsApp for the sake of its own use. This lead to a public outcry, as many then decided to stop using the platform altogether.

Many people likely migrated to Telegram which of course is more popular than Signal. However, a recent tweet from Tesla CEO Elon Musk promoted Signal as a good option, and users hammered the app’s servers pretty hard.

Nonetheless, coming back to the topic, while it would indeed be a rocky road for a while during its transition, one would have to imagine that more sooner than later, Signal will indeed be back up and running.