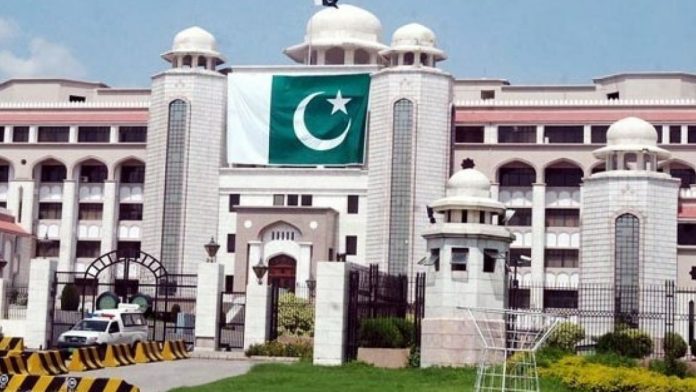 The Prime Minister’s (PM) House was struck by cyberattacks last month, which exposed private conversations between officials from the government in audio files. The audio recordings contain an exchange between the Prime Secretary Shehbaz Sharif, PMLN leader Maryam Nawaz and a few Cabinet members.

The audio clips show informal conversations inside The PM Office between the aforementioned officials. The audio clips allegedly include a discussion about PML-N Vice-President Maryam Nawaz asking for a power plant from India to be imported to her son-in-law.

The second audio leak was also a hit via social media. it provides a separate discussion between the PM Shehbaz Sharif and Interior Minister Rana Sanaullah, Defense Minister Khawaja Muhammad Asif Sardar Ayaz Sadiq, and others on the PTI’s resignation. The officials are recorded discussing their thoughts about the resignations as well as the London’s approval to accept them.

A former minister of information, Fawad Chaudhry, revealed that the hacker exposed more than 8GB of information comprising 100 hours of conversations about economic, political, and security-related concerns. The hacker allegedly provided samples of the audio recordings that were released in order to show the evidence of the attack. The attacker is currently asking for 180 BTC that is roughly 831 million rupees. 831 million, in ransom money.

The security breach has raised serious concerns, and there are questions raised about the weaknesses in the security of the top post in Pakistan. There is speculation that there may be secret recording systems in place in the PM House that even government representatives aren’t aware of.

Ministers and officials of the government are hesitant to discuss the issue and are trying to minimize the issue. Rana Sanaullah said nothing definitive regarding the issue also. “I don’t think we should take them so seriously, since this is so common”.