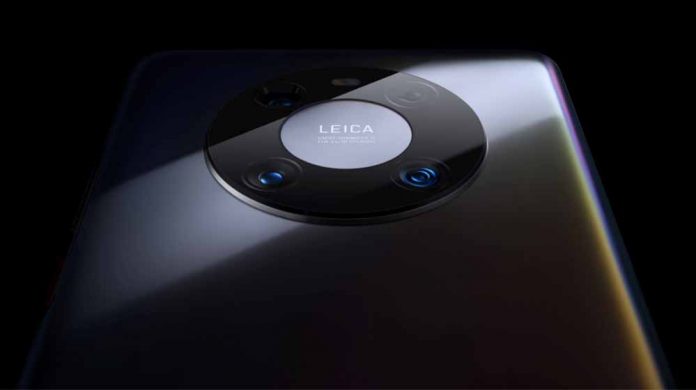 Chinese manufacturer Huawei took upon itself to unveil the Huawei Mate 40 series of smartphones back in October of this year. While it has already been two months since this course of action was taken by the Chinese brand – many models with regards to the series are still short in supply in China. As a matter of fact, the Mate 40 was opened up for pre-orders just a couple of days back. And now it seems as if the Mate 40 Pro+ will also be a available for sale : but not without a twist.
Huawei’s official Vmall proceeded on to list the Huawei Mate 40 Pro+ for sale on the 21st of December in China. And the website also says that the phone will actually go on sale every Monday, Wednesday and Friday of a week.
Of course these circumstances are the clearest indicators of the possibility that the device is actually short in supply and the stocks will be rather limited – even during the course of sales. The situation with the Mate 40 RS Porsche Design also happens to be rather similar. Recalling, these particular devices, after a short sale, were often found to be out of stock over the course of the last two months. As a matter of fact, a previous report even went as far as indicating that the Pro+ and RS Porsche Design’s inventories on offline stores were also subject to short supply.
Of course it’s a no-brainer to suggest that Huawei happens to be facing these problems as a direct consequence of the US government’s restrictions on procuring the company’s Kirin SoCs. As a matter of fact, the Mate 40 series could indeed be the last set of flagship devices from the Chinese giant to make way with in-house chipsets. And this could also actually be a factor in driving the demand for the upcoming sales of the Mate 40 flagships. Of course the series has been on the receiving end of great reception – proven by the fact that the Mate 40 was subject to being sold out in under a minute in recent times.