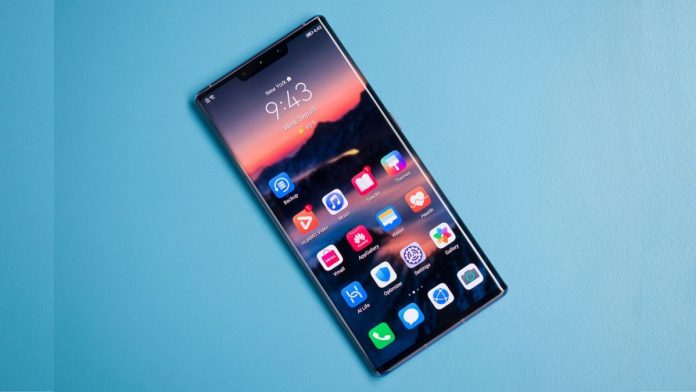 Huawei continues to find itself in the news as the US continues to maintain the image that the Chinese manufacturer is a threat to national security. Indeed in more recent times, the US government extended the ban for yet another year – going on to curb its chipset supplies from TSMC. And so all in all, this went on to result in the rise of multiple reports featuring in every week. And so with regards to the latest tip, there is the suggestion that the Huawei Mate 40 series – which will in fact be powered by a 5nm chipset will indeed launch in October as it was previously scheduled to – even though with all that’s going on across the globe these days.

While Huawei has made a name for itself as it continues to design its own chipsets for its devices, these chipsets are actually manufactured by TSMC due to the fact that the homegrown SMIC does not have access to the very latest technologies.

And so, as you might have already imagined, the US government’s latest sanction on TSMC is quite the major blow to the Chinese company. However, this does not go into effect until September, hence like an earlier report mentioned : it is quite possible that the new 5nm Kirin 1000 chipset may be delivered on time.

And now, a well-known blogger who has gained popularity on Weibo has also further confirmed this news. Indeed the blogger has said that as scheduled Huawei will indeed have access to all the required 5nm as well as 10nm chipsets.

Also, he further went on to claim that the Mate 40 series will be launched in October as Huawei will be gearing up to have around eight million units up its sleeve in Q4 2020. This of course certainly does prove to be contrary to the previous reports that indicated that there might be a delay in the production for the flagship.

YoungStunners seen like never before, let’s have a look at what’s...

Samsung have unveiled a 12GB RAM and UFS 3 storage for...