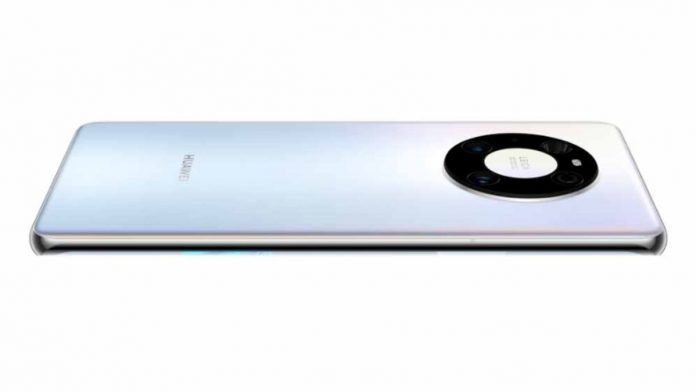 Going by Chinese manufacturer Huawei’s annual product cycle, the brand is actually expected to launch the next generation of the Mate series smartphone sometime in September this year. It is said that the smartphone is expected to be powered by a new generation Kirin chip. However, the latest news that is coming out with respect to the Chinese media goes on to claim that Huawei won’t be releasing the Mate series mobile phone this year.

If this does in fact turn out to be true, then it will be the very first time that Huawei won’t go on and release a Mate series phone model since 2013 when the first ever Mate series model was subject to launch. Of course though, Huawei is yet to formally respond to the rumor as of now.

Indeed it is no secret that the Chinese company has been experiencing a rather rough ride after the US government imposed a trade embargo on the company not so long ago. This has actually prevented the brand from accessing key components for the manufacture of its smartphones. The company though was able to release the Mate 40 series last year, however, it was short in supply. This year though, Huawei is yet to release the P50. The smartphone was only teased just recently at the HarmonyOS 2 announcement.

The rumor was also alleged that the brand’s mobile phone business has gone on to adopt the strategy of maintaining existing users – this being the core strategy. The measures that will go on and be implemented with this regard are basically the after-sale services such as those of replacing the battery, back cover and even components such as the screen, motherboard and also the camera on the current models – all at a lower price. The tech giant also plans to speed up the migration of models to HarmonyOS.

Here’s How Much it Costs To Import Vs Locally Buy iPhone...