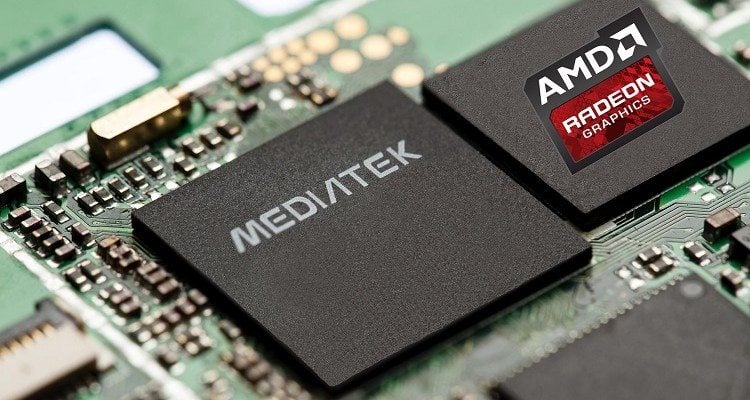 While it has already been more than a year since the Huawei ban first came into action, the drama that has ensued ever since seems to be never ending. Just recently, Huawei even went on to admit that it will no longer be able to produce its Kirin chipsets – which are responsible for powering many of its major smartphones. With both Qualcomm as well as Samsung unavailable alternatives due to the ban, it was assumed that the Chinese manufacturer would turn to MediaTek so as to sell Huawei the silicon that it needs.

However, starting from the 15th of next month, the US government will close some of the loopholes that would have initially meant that MediaTek could work with Huawei. And now in the very recent turn of events, the chipmaker has gone on to suggest that it has formally submitted a request for a license in order to continue to supply Huawei with chips. If of course though this request is denied by the Trump administration, it is unclear as to how Huawei will move forward.

Must Read : MediaTek requires license to supply to Huawei despite the US trade restrictions

Indeed the request denial would mean that Huawei won’t be able to produce smartphones since no processors mean no smartphones. This of course stems from the fact that it can’t produce its very own anymore and the only remaining major company that has the capabilities to produce silicon on the level it needs in MediaTek would be banned from doing business with it.

Considering the fact that both MediaTek as well as Huawei are Chinese brands, it is not very unlikely that they could decide to ignore the ban altogether and work with one another. After all, one would have to imagine that it is not at all likely that China would punish either of the two companies as it is in the best interests of the country to keep Huawei afloat.

Google loses its appeal against EU antitrust ruling, but other investigation...