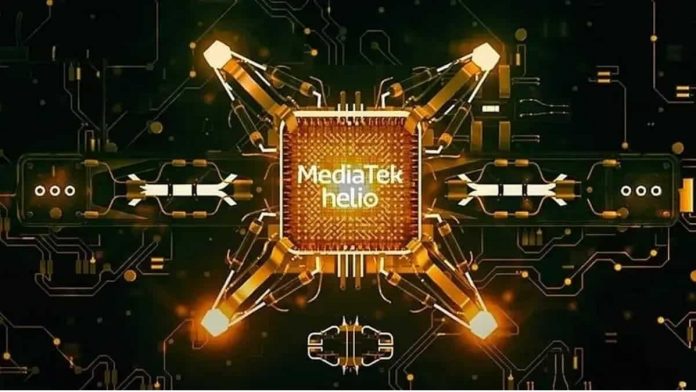 MediaTek, a Taiwanese chip manufacturer, is still at the top of its game on the smartphone chip market. CounterPoint, a popular market research agency has released its report on the first quarter 2022. MediaTek remains at the top of both share and development trends. MediaTek holds 38% of the global smartphone chip market. This figure places MediaTek first. The company’s top ranking is maintained for the seventh consecutive quarter.

MediaTek continues to dominate the mid-range market for mobile phones with its Dimensity 700 series and Dimensity900 series. The company’s 5G chip sales also show a remarkable 20% month-on-month increase. MediaTek also saw a rise in revenue from the Dimensity 9000 series, which was launched on the high-end market.

Chip Sale Performance In The US

CounterPoint also released the trend chart for smartphone SoC sales in America over the past year. MediaTek’s share of the U.S. market in April 2021 was only 30%, as can be seen by the graph. This is less than half Qualcomm’s 66%. It took just one year for MediaTek to achieve a record 45%. That’s an increase of 45%.

The Dimensity 9000 series and the Dimensity 9000 Series have established a strong foothold in the flagship, and sub-flagship market. These chips will maintain and expand their lead in the global smartphone SoC market.