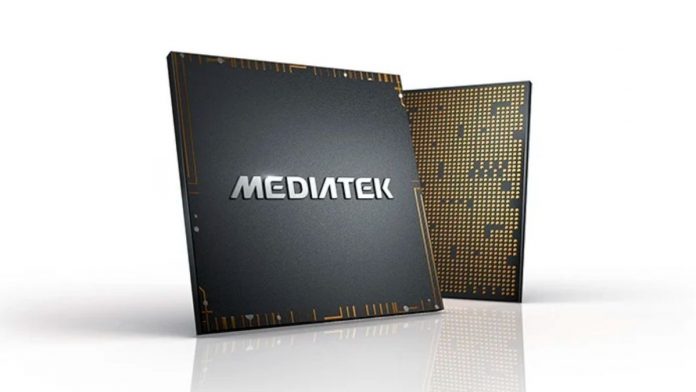 Earlier in the day, MediaTek announced that they had applied for a license with the US government in order to supply their parts to Huawei, despite the recent sanctions which restrict the US to trade with the Chinese tech giant for supply purposes of any sort of technology and whatnot.

Those of you who are not up to date with the modern affairs surrounding the US and the Chinese company Huawei, the Trump administration recently tightened the restrictions put on Huawei. The policy has been put in place to ban the company from using any American made tools or equipment without the supplier acquiring a special license from the US Government. Now even though the sanctions were aimed to slow down Huawei, the effects were felt by other parties as well, one of them is Taiwanese hardware chipset makers, MediaTek who have lost their share value in the global mobile phone market as well. ,

As per a recent report by Reuters, analysts have said  that MediaTek might be one of the worst affected companies who have endured because of the relationship between Huawei and the US.  The company stated that they will abide by the global trade regulations and has also applied for permission to supply Huawei after 15th September 2020. Since Huawei lost TSMC as their primary chipset supplier, MediaTek has seen an increase in orders from the Chinese company, so it is clear why the company wouldn’t want to miss out on a potential opportunity, one of the biggest opportunities in the case of MediaTek.

Only time will tell how  the US government will respond to this but it is relatively unlikely that MediaTek will be given a special license which pretty much goes against the policies of the sanction. . In the past, other chipmakers like Qualcomm also attempted to obtain permission to trade with Huawei but they were turned down. The US stand firmly against Chinese firms such as Huawei and ZTE, with recent trade regulations that have even tested their relationship with their respective suppliers.

Artificial Intelligence is the ultimate answer of the worlds growing hunger...