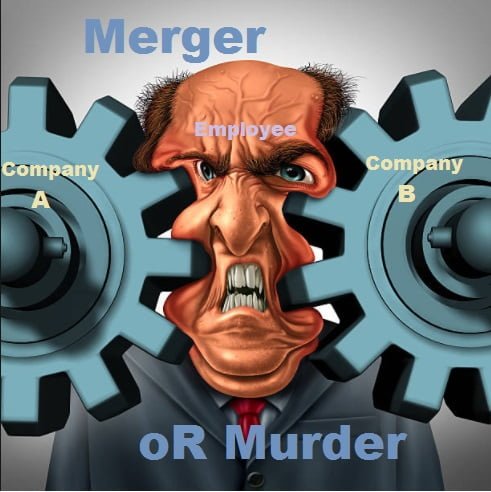 At the start of the year, we are going to witness another merger between smartphone manufacturers of as Tecno Mobile, the Chinese mobile phone company is in discussion with merging its operations with Infinix Mobile and itel Mobile.

It’s been official now as according to NetMag recourses the sales and marketing team of the three companies will merge together in some selected countries including Pakistan.

Although companies claim to begin with just a test phase to see how the things will go on. However, in cases like such, we have witnessed many companies start the process of merging their operations, a progression that ends with the acquisition of a company.

Just like the case of Warid and jazz merger which eventually turned out to be the acquisition by jazz. Thus, it would not be unbelievable to guess that maybe Tecno will acquire Infinix Mobile and will gain a bigger piece of the pie in the future with a bigger market share than before.

According to our recourses, there is huge hustle and bustle at the side of Tecno Mobile, as the company is laying off their staff and we could see the future of the brand is in danger already.

On the other hand, the companies will work together in order to run smoother operations and marketing while their brand names and identities will remain integral. 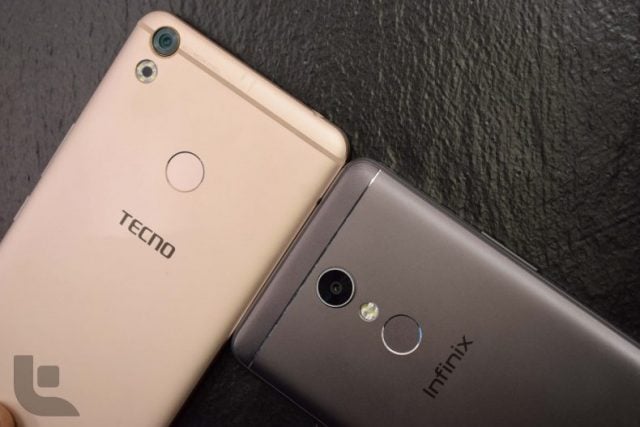 The objective behind this move is to increase the understanding of the different companies how the other operates and the merger between these tech companies will ultimately boost the competence of their sales and marketing teams.

Although, Infinix Mobile which is Hong Kong-based and has made an expansion plan of its operation in 30 other countries but the merger with Tecno Mobile in Pakistan will be relatively helpful for Infinix as the company has no official distributor in the country and sells its smartphones by online retailers.

On the other hand, Tecno has United Mobile at its back as smartphone distributor, which has helped out Tecno to get positioning in Pakistani market and that was the reason company got access to the local retailers and has strengthened its sales.

Currently, Tecno Mobile is in struggling phase as it was launched in Pakistan back in April 2017, now getting rid of its employees and decided to pick the only left option of “merger” with Infinix Mobile and itel Mobile. The decision will help out Tecno to maintain the brand image and sales across Pakistan.

Meanwhile, itel Mobile is another emerging smartphones company which is largely accepted in Africa.

The upcoming merger might end up being a life-saver for these three smartphone companies. It could accelerate the sales of all the three companies in Pakistan if get successful.

So stay tuned with us, we’ll keep you updated about the upcoming merger and all details regarding it.

OPPO F5 kicks off First Sale across Pakistan with with Hasan...

A new innovation as OPPO Patents a Double-Sided Pop up camera...