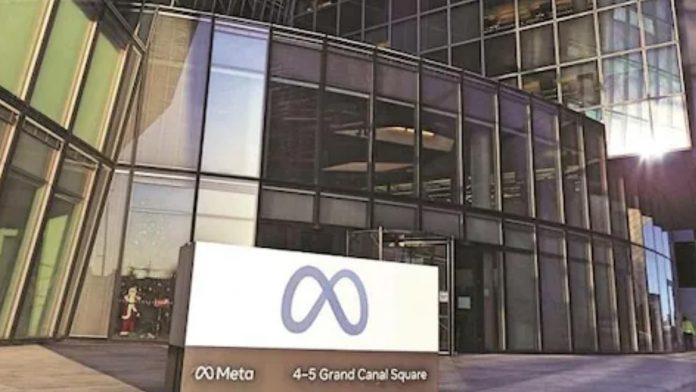 Horizon’s departure from Vivek Sharma is a bit disturbing. Meta’s metaverse, which has Horizon as its central point was a viral phenomenon last week. Mark Zuckerberg uploaded a screenshot of his dead-eyed character in Horizon Worlds to celebrate its launch in France and Spain. The picture quickly became a viral joke. Then, a few days later Zuckerberg unveiled more detailed avatar concepts however the damage was already done. A Snapchat filter is a parody of Zuckerberg’s meme-ified visage.

Meme incident and Sharma’s resignation are likely negatives for Meta’s metaverse goals. Meta offers new equipment and the VR headset, which Zuckerberg had said will launch in October. The week before, Quest launched Meta accounts which allow users to use a headset while not having to log to Facebook. The metaverse is costly to date. Reality Labs lost $2.8 billion during the quarter.

“We’re thankful for Vivek’s contributions across our Marketplace, gaming and metaverse teams over the last six years and we wish him well,” Pope stated in an announcement. “Thanks to Vivek’s leadership and leadership, the Horizon product team has created an impressive team with a plan and is only beginning to get going. Meta remains an ideal place to learn from excellent leaders. We’re eager to see what Vivek does in the future section.” Sharma didn’t immediately respond to a request for clarification.