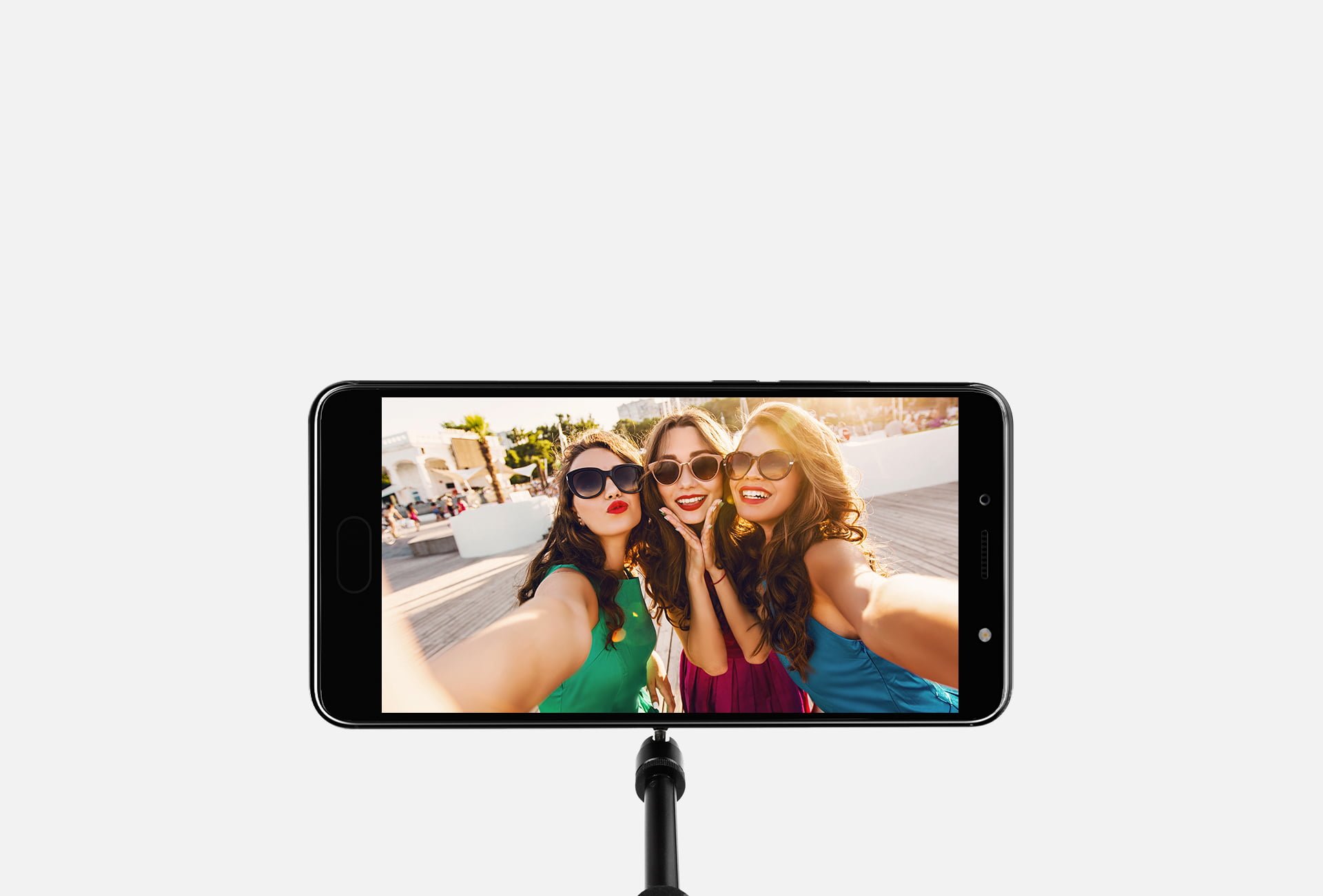 Micromax has now officially unveiled its latest phone, which is especially for those who are looking for high-quality selfies but are not willing to spend huge figures of money to get the results.

Talking about the hardware, the phone will come with the mid-range MediaTek MT6737 chipset, 3 GB of RAM, and 32 GB of storage capacity, expandable via MicroSD cards of up to 64 GB. In terms of design, one might say that the design does not seem to be that of a budget phone because featuring with an all-metal design, the phone is pretty attractive, and does not really feel cheap. Other than this, the phone comes with a 5.2 inch 2.5D glass display, with a resolution of 720 x 1280 pixels, and a 3000 mAh battery. All pretty decent according to a budget phone, right?

However, now, let’s get to the point, and let’s talk about the two main features of the phone – the two cameras which are present. The selfie 2 comes with a very impressive 8 MP front-facing snapper, which has its own flash at its disposal. Whereas on the back, there is the presence of a 13MP Sony camera. Micromax says that the camera software also provides a bokeh effect, which is rare in single-camera phones, especially when they are in the low-to-mid price bracket.

The Micromax selfie two will be available from offline retailers all across India, starting today, the first of August. The phone will come with Android Nougat 7.0, straight from the box. The price is pretty impressive; the phone will cost $155, and if you think that the price is impressive, consider the fact that Micromax will provide a 100-day replacement warranty, which means that the company will replace the phone with a same, or similarly priced model, if the phone sustains any damage in the first 100 days. But, also consider the fact that this overlaps with the standard one year warranty.