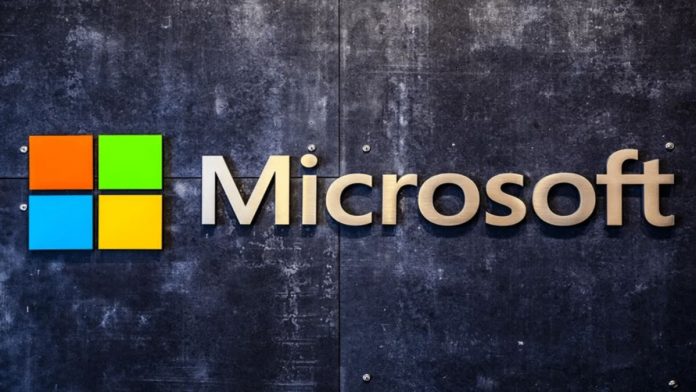 Microsoft’s bing happens to find itself in the very distant second place behind Google when it comes to the war between search engine giants’ marketshare on a global stage, however, the Redmond company reportedly thinks that it can in fact replace Google – at least in one region.

The Australian Prime Minister in Scott Morrison told reporters that Microsoft was actually quite confident that it could fill in the gap left by Google if indeed the search engine kingpin chose to leave the market. Indeed in accordance with what the latest reports go on to suggest : Google has actually threatened to leave Australia due to a law which requires the company and the likes of Facebook to pay news outlets for linking to them.

The Australian Prime Minister reportedly said : “I can tell you, Microsoft’s pretty confident. When I spoke to Satya the other day, there was a bit of that.” Of course Satya happens to be the CEO of Microsoft in the current moment in time – which is why the Prime Minister mentioned the name.

Bing of course is already available in Australia, as it has been reported that the search engine accounts only for just under four percent marketshare. And so as one would have to imagine : it won’t exactly be a case of Microsoft going on to win a fight fair and square if indeed the scenario arises where it becomes the most popular search engine in the country by virtue of its biggest rival pulling out.

Nonetheless, one would have to question whether Google can actually risk giving the market share to rivals and hence allowing them to gain a foothold. After all, even with its status as the most dominant force in the country, it may regardless prove difficult for it to regain the market share.