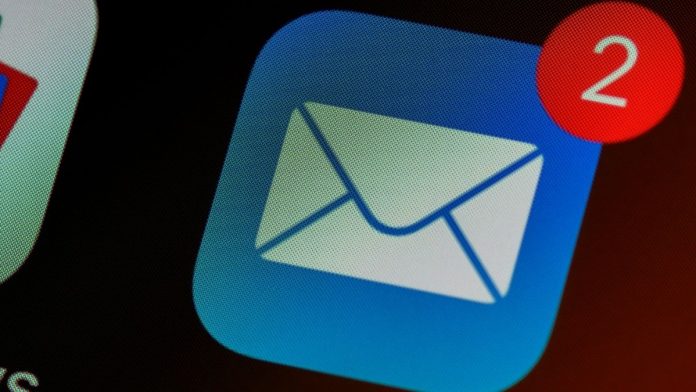 The US company Microsoft, for long has been working on developing a universal Outlook app for their Windows and Mac users. This new concept forms an integral part of the company’s ‘One Outlook’ vision which has the aim to build a single Outlook client that works across PC, Mac, and the web.

As of the moment, Microsoft has many Outlook clients for PC, including Outlook Web, Outlook (Win32) for Windows, Outlook for Mac, and Mail & Calendar on Windows 10. With the provision of the new app, the app will replace all the default apps which include the Mail and Calendar app for Windows 10.

Now the project is still in development stages and is not ready to be rolled out yet, but we have gotten word that the new app, has been codenamed as the  ‘Monarch’ and was leaked online, recently. After viewing the leaked version of the app, we found that the app was in the very early stages. We also saw how this app was based on the widely available Outlook Web app.

In addition, yesterday, Microsoft started hosting what seemed to be a full web version of the app online, but it was taken out only a couple of hours later, The landing page now reads, “Error 403 – This web app is stopped. The web app you have attempted to reach is currently stopped and does not accept any requests. Please try to reload the page or visit it again soon”.

It further mentioned that “If you are the web app administrator, please find the common 403 error scenarios and resolution here. For further troubleshooting tools and recommendations, please visit the Azure Portal.”

In contrast, after this development online, sources believe that Microsoft has gone as far as to warning them that this app is currently designed for “brave dogfooders” and thus far does not include an offline app. For those of you who may not know, the Dogfood is a term which has for long been used by Microsoft and other software companies to test, use and implement the early versions the code that they have developed.

Qualcomm’s next gen flagship chip to be called the Snapdragon 888?