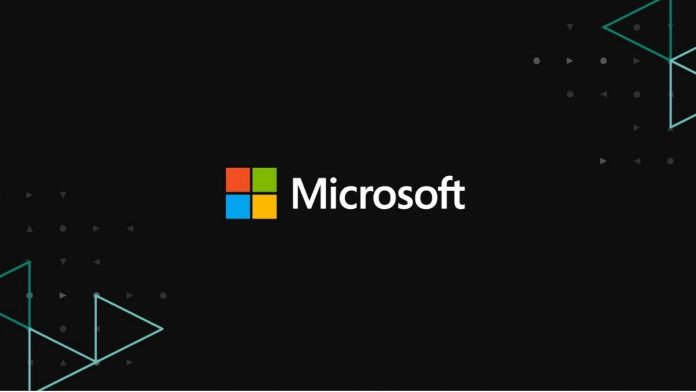 Perhaps the biggest name in the world technology, Microsoft has just published their first-quarter results for its 2021 financial year and in a surprising turn of events we have found that the company have seen a significant boost in revenue as well as profits despite the economic downturn. The company reported an overall revenue of $37.2 billion, which was a 12% increase compared to the same period last year. Net income also went up by 30%.

Even though the pandemic has lead to significant decline in the business world and has also led to a lot of people to work from home and connect to others through video conferencing and what not, Microsoft appears to be benefiting from the new conditions and their sales revenue shows you just that. In terms of the revenue, Microsoft gained a lot from cloud services which have  contributed the most towards the growth in revenue and the pandemic has helped that significant increase. Revenue for both Office commercial and Office 365 commercial went up by a staggering 21%. In addition, server products and cloud services showed us a 22% increase while Azure’s revenue grew by a major 48%, in the last year.

Must Read : Microsoft Introduces Smart Cloth: Can Tell What is Placed on it

All in all, the total subscriber count for the usage of Microsoft Office 365 has reached 45.3 million, which is once again a significant increase of an astounding 27 percent year-over-year. This comes mainly because of Microsoft’s renewed focus on consumers for Microsoft Teams and Office 365. Surface revenue has also seen to grow, the laptops and accessories department of Microsoft has generated a total of $1.5 billion, which was a jump of 37% compared to last year even though we did not see new surface devices launch this year, which is pretty surprising.

In the gaming department, Xbox content and services was also able to manage to show an increase in revenue by 30% since a lot more people have turned to cloud oriented gaming services and Game Pass during the pandemic. It was clear to see that the demand for the gaming services provided by Microsoft will increase, which came true of course. In addition, experts believe that the gaming figure is expected to grow even larger in the next period as the launch of Xbox Series X and S series coming close to launch and according to the company, they claim that they already have more than 15 million subscribers for the Xbox Game Pass.

Uber Launches Delivery Service for the First Time in Pakistan to...