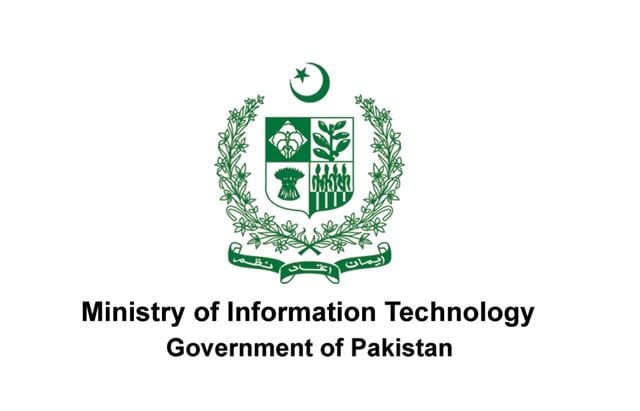 Universal Service Fund Company (USFCo) 46th Board of Directors Meeting was convened on Tuesday ; August 16th, 2016 in the Ministry of Information Technology and Telecom, Islamabad.

The Chairperson, Board of Directors, USF Co and the Minister of State for IT & Telecom; Mrs. Anusha Rahman Khan chaired the meeting in which the development of telecommunication services in un-served and under-served areas across Pakistan by USF were discussed.  The Board of Directors took in to consideration the important upcoming projects of USFCo. including the Telecenters, small lots, establishment of computer labs initially in 100 Girl’s Schools run under Islamabad Capital Administration and the launch of Broadband for sustainable development projects for providing 3G services in North and South Waziristan.

Further, the administrative matters of Universal Service Fund Company were also taken in to consideration.

PICO-KBU4 Is A Rugged & Expandable Compact SBC By AAEON