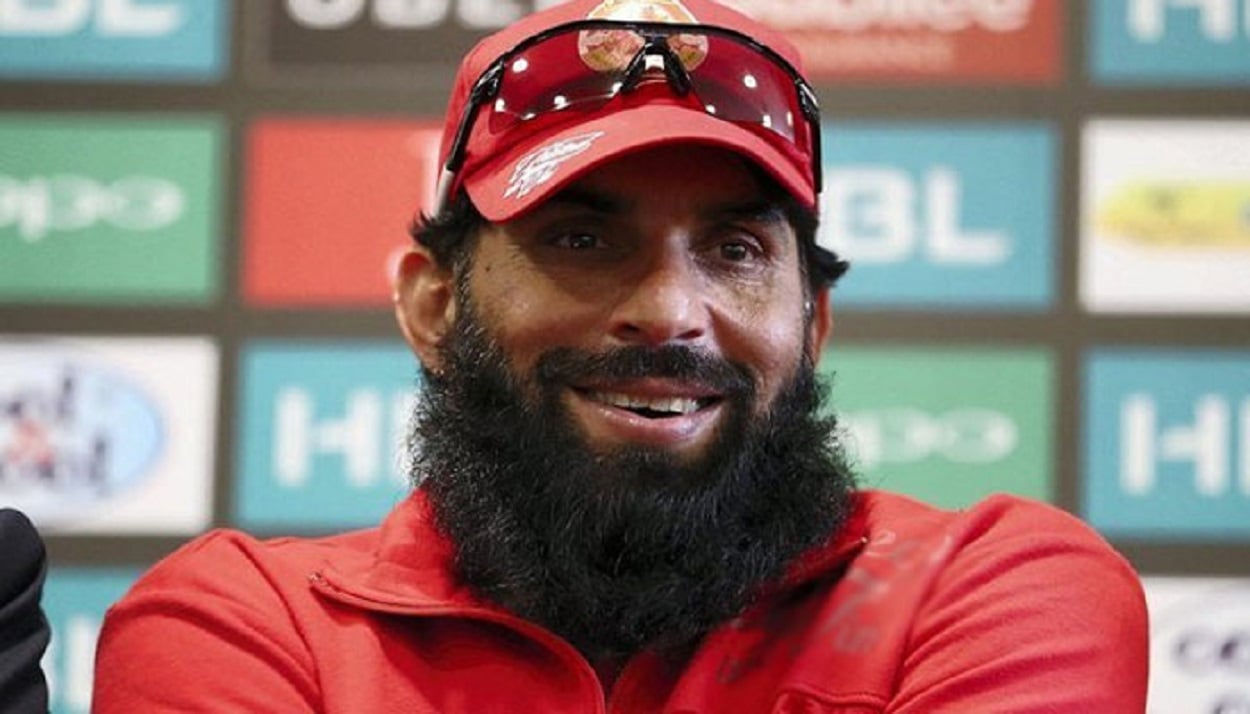 The World Cup has seen a lot of issues within the Pakistan Cricket Team which should usually be identified and resolved before such a huge event. However, in Pakistan Cricket Team’s case, this realization came after the subpar performance of the team in this year’s world cup. Well, it finally did so it called for a complete changeover in Pakistan national team. Misbah ul Haq top contender for coaching Pakistan.

This started off with the the contracts of the coaches and a couple of senior players, Hafeez and Malik, not being renewed any more. PCB wanted to integrate the former Pakistani players who have had the experience of playing cricket at the highest level into the coaching and selection team with the aim of producing better results with former players and current legends knowing the Board as well as the playing style inside and out.

Must Read: Twitter may have leaked your details with third parties

For the role of the coach, there is still debate as to whether PCB is preferring applicants to apply for that role and should a more suitable candidate come, they would be happy to offer them a contract. For now, all eyes are on Misbah who is tipped to become the new Head Coach of the Pakistan Cricket Team.Misbah, who represented Pakistan in 75 Tests, 162 ODIs and 39 T20Is, is considered capable enough to serve as the national side’s head coach by the Ehsan Mani-led administration.

Also, with regards to batting and bowling coaches, Pakistan would prefer having Wasim Akram on their side and if Misbah doesn’t get the head coach job, PCB plans on giving him the role of batting coach. With such legendary players already graced the pitch, it shouldn’t be a problem replacing the current coaches because of the ability of the players who have already played the game. This might well be the first step towards revolutionising Pakistan cricket team for the better.

World Immunisation Week to start from 24th of April

These are the most anticipated Strategy Games of 2018