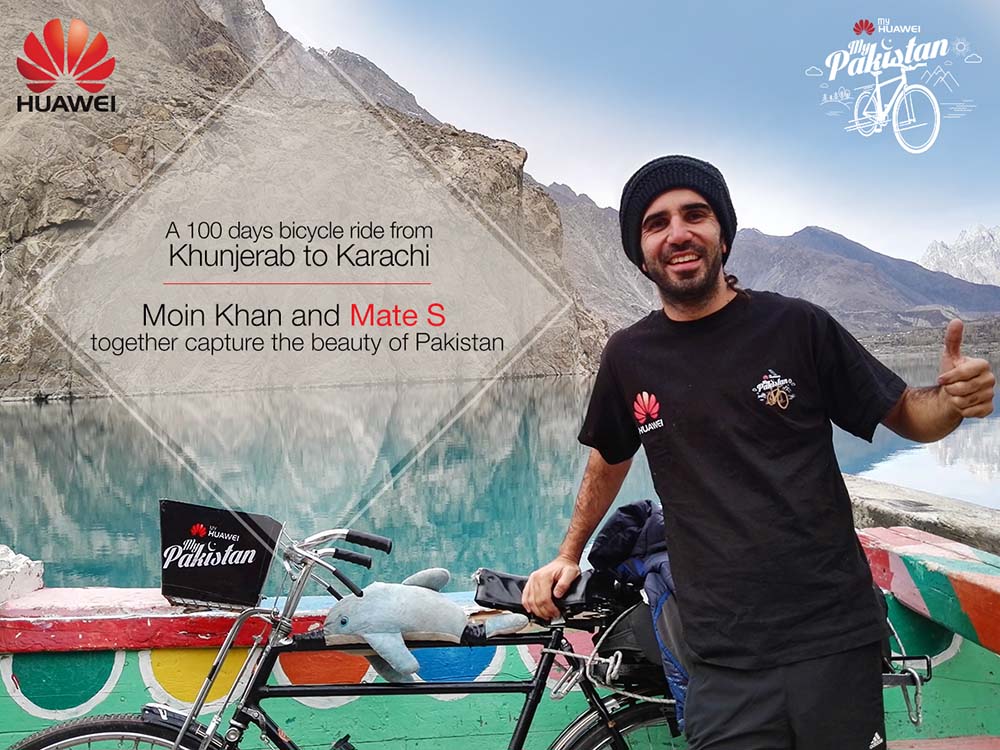 Moin Khan & his Mate Explorers the “City of Saints”; Multan

Moin Khan, on his way to Karachi under the banner of “My Huawei My Pakistan”, explored the city of Saints; Multan. Global technology giant, Huawei, has sponsored Moin Khan’s travel campaign and provided him with a Mate to accompany this long distance. Mate S has proven an outstanding mate for Moin Khan on his campaign. While exploring Multan Moin Khan visited the glorious shrines of saints and also recorded some video clips while describing the historical rhetoric of Multan.

In Multan Moin Khan was engaging with the general public and asking them questions about their city and of course about the Huawei. People responded to him with hospitable attitude and told him the stories of their beloved Saints who reached Multan from the West Asian Lands for preaching peace, love, and tolerance. A couple of little boys was shy and avoid appearing in Huawei Mate S camera although they were fond of handling this masterpiece of Technology.

Moin Khan has noted that people of Multan are quite aware of Huawei brand and even more than the so-called market champions it was Huawei of which name people recall if one asks them about the smart phones. It is to be noted that these were the people present on the shrines and some of them belonged to the lower middle class. It was Huawei’s reach to almost each and every segment of the consumer market that Huawei is known today not only in the business class or higher class segments of society but it’s equally present and addressing the need for every segment.

On the shrine of Hazrat Shah Rukn E Aalam, Moin Khan also captured some wonderful photographs of pigeons dancing and playing regardless of noticing him around. The vibrant colors and classical touch Huawei Mate S smart camera has perfectly captured the best scenes of natural beauty. Moin Khan has also filmed a video clip showing Huawei’s signs in Multan, on the buildings, Shopping Malls, Billboards and T-shirts of youth going to play cricket.

Moin Khan has been capturing similar clips and videos during his whole “My Huawei My Pakistan Campaign” and Mate S has perfectly accompanied him for the purpose.  After Multan, Moin Khan will continue his journey to Karachi while exploring different beautiful cities and stations of mother land Pakistan. However, the whole of this campaign has also coupled with a digital contest where on Face book page and Radio FM98 contests are started. In the said contest participants can answer the simple questions about the campaign and win movie tickets and lot more of exciting gifts. And the best one of these gifts is Huawei Mate S that will be offered to the winners once Moin Khan reaches Karachi, the final destination of the campaign. So Huawei brand lovers must stay tuned for exciting and crazy videos of Moin Khan and of course win some irresistibly awesome gifts, too. 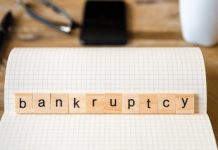 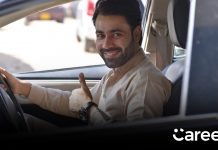