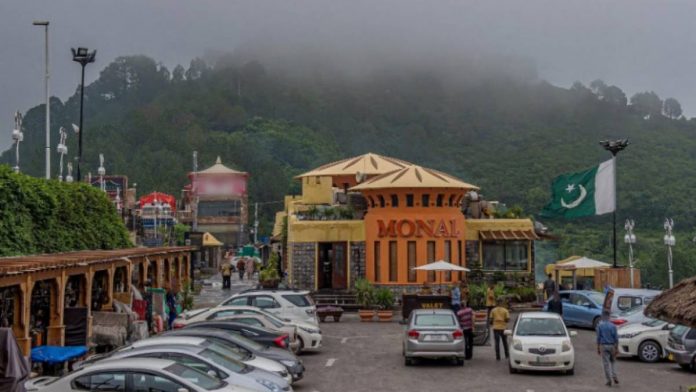 The Supreme Court of Pakistan has ordered the authorities to immediately open the Monal restaurant which was closed on orders from the Islamabad High Court (IHC) in January of this year.

When he heard a case pertaining to the closing of the restaurant Justice Mazahir Naqvi lifted the orders that were not signed by the high court to close the restaurant that is a hit.

“What does this mean by the monarchy?” the judge asked. “How do I get the decrees executed before the documents are signed.”

At the time of the hearing in the last hearing, the restaurant’s lawyer, Makhdoom Ali Khan, stated that the restaurant was shut down prior to the court’s written instructions. He also said that the civil legal battle between Monal and the Capital Development Authority (CDA) and Monal was ongoing.

The lawyer claims that the top court ruled without recording any evidence. “Monal did not appear to be a participant in the case,” he added.

He also ruled that commercial activities on the property within the Islamabad Hills National Park can’t be allowed at any price.

“The land shouldbe yet again, be given again to park officials,” the court had declared.