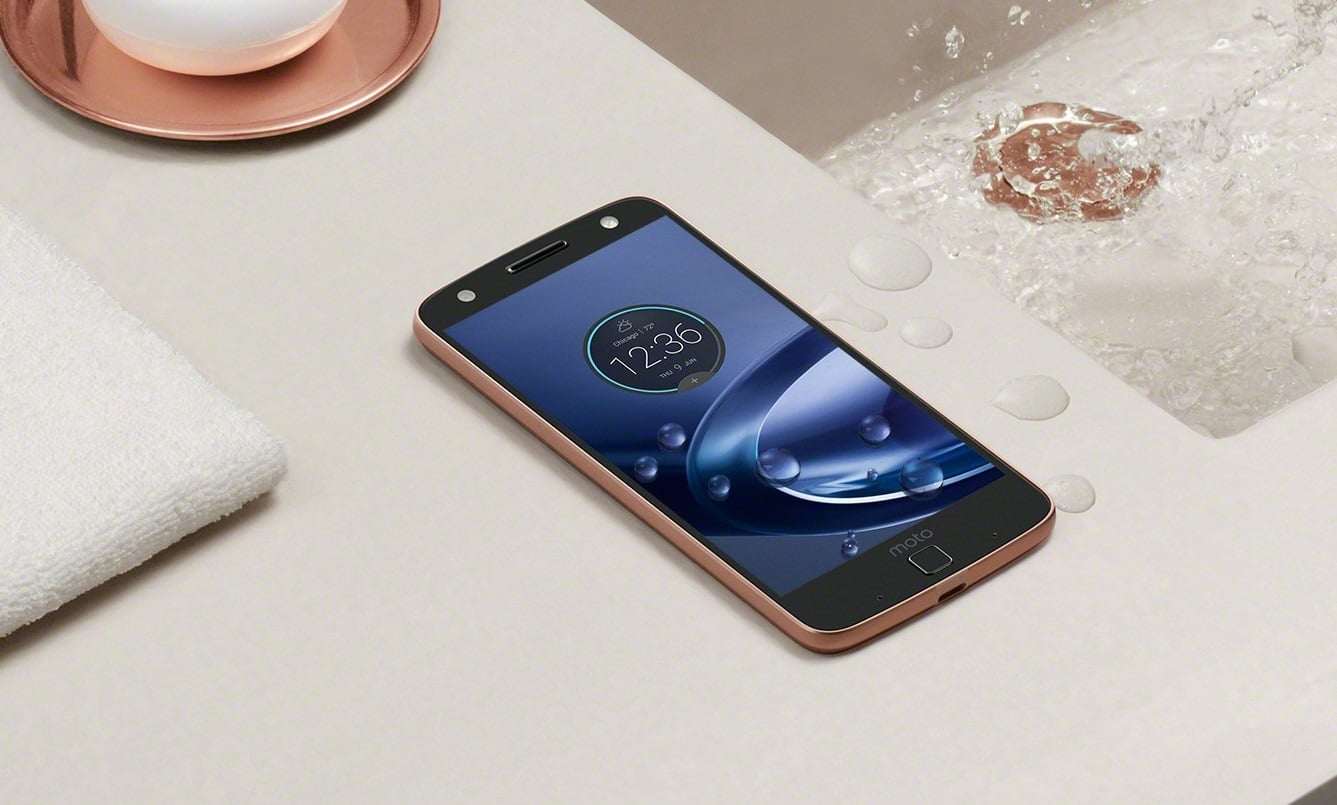 Motorola has its own event, called #hellomotoworld, and now it’s looking likely that the Moto Z2 force will make an appearance at this particular event. When the event was first revealed by the company, it remained relatively quiet as to what would be shown off at the event. However, since then, things have changed, and Motorola has sent out official invites for the event, and though the company hasn’t talked much about the products, it has still given us a relatively good indication as to what might and might not be shown off.

Motorola revealed an image, which included the message “get ready to shatter your expectations.” This tagline is a very strong indication, and pretty much confirms that the Moto Z2 Force will be announced during Motorola’s event, which will be taking place on the 25th of July. The tagline is important to take note of because the phone will be the successor to 2016’s shatterproof Moto Z Force Droid Edition.

An interesting point to note is that the Moto Z2 Force is not expected to have a smaller and regular Moto Z2 alongside it. One reason for this might be the fact that Motorola has improved its ShatterSheild technology to a great extent. What this basically means is that the display on the Moto Z2 Force is expected to feel like the regular glass display, this indicating a departure from the plastic layer that previously protected smartphones, making them feel cheap to use.

There will be a few other appearances at the event as well. Moto Mods are also looking set to make an appearance, however, the announcement of the Moto X4 remains to be seen as a distinct possibility at this particular time, with the phone rumored to be the first non-Google-made Project Fi-compatible phone. 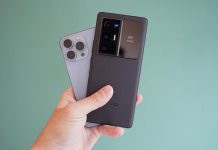 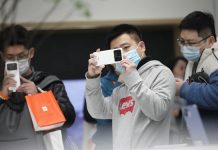 Lenovo entered a new Era of Smartphones with launch of Moto...