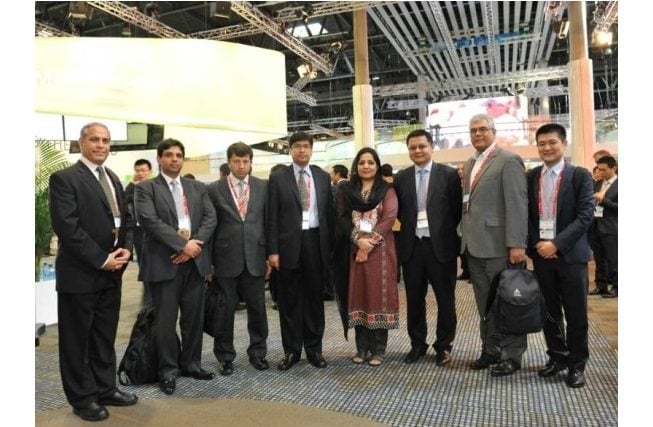 Ms. Anusha Rahman, Minister of State for Information Technology and Telecommunication is attending the GSMA Mobile World Congress 2017. The Minister for Information Technology & Telecommunication has been invited by the GSMA to participate in the Annual GSMA Ministerial Program 2017 and to express views on the emerging technologies shaping the global community. The Ministerial Programme is an integral part of the Annual MWC, which provides a unique forum for CEOs, ministers, regulators and policymakers from around the world to discuss the challenges and opportunities of the ever evolving mobile sector.

As a keynote speaker on the “Championing the Digital Agenda” theme, the Minister said that the transformation to “Digital Pakistan” is on the priority agenda of Pakistan with special emphasis on ‘Bridging Broadband Divide’ to enable socio-economic development through innovation and entrepreneurship. The Minister Anusha Rahman further stated that large-scale societal adoption and use of digital technologies is a key driver of measurable economic, social and cultural value, including increased productivity, a rise in employment rates, improved security. gender mainstreaming and greater capacity to tackle social and environmental issues.

The Minister for IT & Telecom also participated in GSMA and the World Bank Roundtable discussion on “Building Sustainable Digital Identity Ecosystems for the Future” as well as the special session hosted by the World economic Forum in continuation of the Digital Economy dialogue from Davos meeting. While expressing her viewpoint on the responsibility of public and private sector in unlocking the value of digital transformation to society, the Minister expressed that we are in the midst of a change presumably as big as the industrial revolution when it brought us steam power and electricity. Digital communications affect all industries, the public sector, and society as a whole. 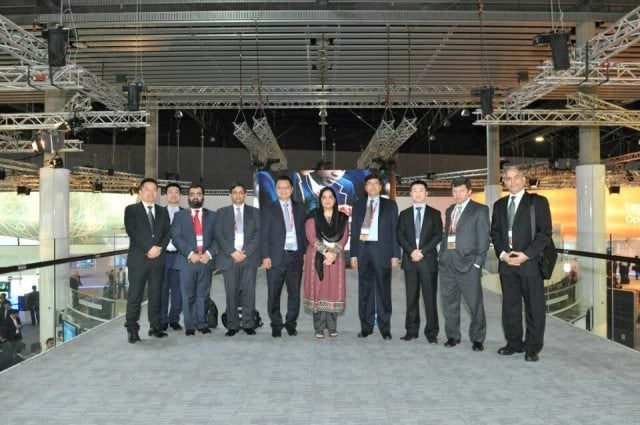 While responding to a question during an interview session with the GSMA, Anusha Rahman pointed out that the large-scale societal adoption and use of digital technologies is a key driver of measurable economic, social and cultural value, including increased productivity, a rise in employment rates, improved security and greater capacity to tackle social and environmental issues. She highlighted that Ministry of Information Technology and Telecommunication is going all out for expanding for both IT & Telecom sectors in tandem. Consequently, the Information Technology sector is progressing in multiplicative mode and has exports of over USD 2.5 billion. Through the enabling policies and auction spectrum for next generation mobile services, the Broadband penetration has jumped from a mere 3% in 2014 to some 27%.  The IT and Telecom sectors are expanding and generating new jobs as businesses utilize modern ICT technologies such as e-commerce, e-banking, e-health, e-education, and business related to IT applications.

The Minister held meetings with global teams of the industry leaders from global Groups like Telenor of Norway, Etisalat of U.A.E, and Vimplecom.

The Minister also met with the GSMA Head of Asia Region, Mr. Alasdair Grant. The Minister reiterated the need to bring the mobile sector’s technical expertise and practical market experience to the table, in the spirit of constructive dialogue and the desire to spread best practices in policy and regulation around the world.