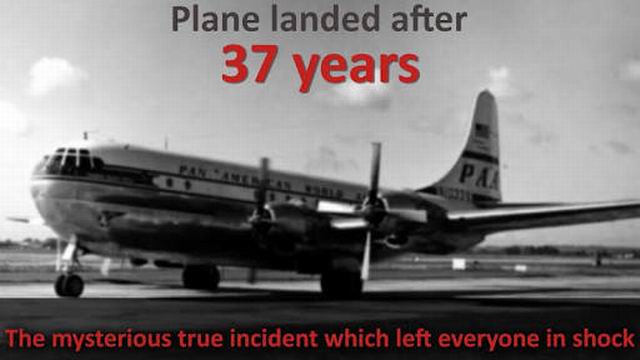 Mysterious Flight 914, the Real or Fake myth of NewYork?

It was almost midnight when I saw outside my room’s window, a man entering our store room wearing a white dress. I thought it was my father and didn’t notice. But after almost half an hour,  when he was not back, I stepped out my room and went to store room.

But the situation was shocking even terrifying as I couldn’t find any one there in the store room. I just shouted loudly and ran towards my father’s room who immediately woke up when heard me screaming.

I told him the reason for shouting but he just smiled and said: “You saw me entering the store room when you had a slumber, but when you came back to that slumber you started investigating me”.

He just laughed and tried to make me understand that it was just a dream story. However,  he took me to my room and left me when I fell asleep. But the incident was unforgettable for me.

After a few days, my father experienced the same case and you can get what would be our sentiments that time. Almost it had happened 3 times in our home, but the man who enters the store room is a mystery to us.

The man not showing face, nor doing any harm to us, we don’t know from where he comes and where goes. The same case is being faced by the world, a mysterious aircraft that disappeared in 1955, lands in Caracas, Venezuela in 1992.

Just imagine 57 passengers, 37 years in aircraft, how they survived? Where had the craft been?

This flying phantom, a chartered DC -4 aircraft taking off 57 passengers from New York to land in Miami shocked the world out of its being a mystery.

But the difference in the story of the white dressed man and of this aircraft is the provision of proof. Testimonies and taped radio communication between the pilot (of the mysterious aircraft) and control tower can’t be denied to let us call this nightmarish landing a fictitious story.

Juan De la Corte, the eye witness of the incident and worker control Service of the airport says – “I saw the plane … I heard the voice of the pilot. I even carried a calendar, but still, can not believe it”

Juan saw the happening from his post on tower control flight. He reported that the people in the craft thought themselves in 1955, while they were in 1992. 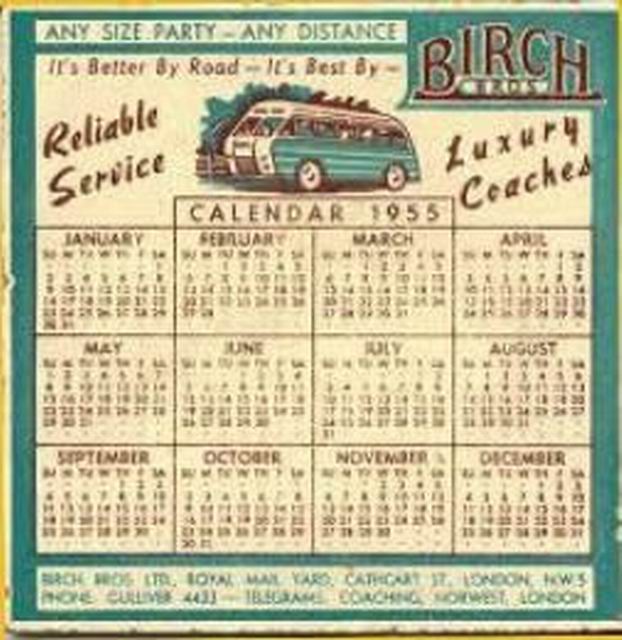 The craft also landed for a few seconds in Florida after 37 years but God knows where they had been for all these years.

According to De la Corte and other managers at an airport, they think that there is something supernatural when the airport was suddenly approached giant plane that has not appeared on the radar screens.

De la Corte saw the plane with his eyes but Radar does not find any signs of it. When they asked the pilot his name he immediately asked “where we are ?” in frightened and confused voice.

Finally, the pilot said that charter flight 914 from New York to Miami, having a crew of 4 people and 57 passengers.

According to Manager, a pilot in the control room was quiet now and everyone was stunned.

When he was told that the airport he has landed in Caracas, Venezuela, South America and was asked if he was suffering some disaster,  he didn’t reply. The corridor was cleared for landing and it landed very perfectly.

The eye witness claims to have heard them, pilot, telling his co-pilot

“Jesus Christ, Jimmy! What the hell are you? “They beheld the Flight 914 and behaved as if it was a spaceship.

According to De la Corte, the pilot was scheduled to sit at Miami International Airport at 9.55 am July 2, 1955.

Then he heard him saying “Something is wrong here.”

De la Corte radioed the plane: “Captain, this is an international airport in Caracas. Today, May 21, 1992. “The pilot just shouted,”  Oh, my God! ” and breathed heavily. He tried to calm him down saying that he had sent the ground crew.

But when the ground crew approached the aircraft, the pilot shouted: “No! Do not go near! We’re leaving here! ” After that, ground service workers reported seeing passengers face pressed against the window. At the end, a pilot opened the window of his cab and waved his hand to them to leave.

De la Corte reports that the pilot waved to some folder that resulted in the fall of the calendars that airport staff found later.

Later, the leaders of civil aviation detained all records of negotiations along with the details of the Flight 914 and started investigating the incidents as their calendar fell down. 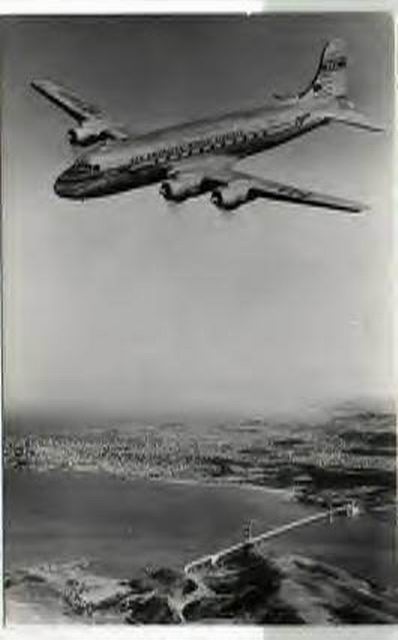 The mystery is that Radar screens could not find this plane while the control room staff was seeing the craft with their eyes.

How can it possible? Where is the plane now? Is this true or dome fictitious story?

Radio recording of the pilot’s voice makes it true but when my research work says that the passengers of the 914 flight were recovered after a long time, it becomes fictitious to me. As the eye witness staff of the air port claims that they saw passengers pressing their faces against the craft’s  windows.

Head of Civil Aviation Ramon Estovar also takes it as an unbelievable incident but the radio tape recordings make him just astonished.

In this world of Artificial Intelligence where sexual orientation of a person can be judged only by a photo, such mysteries seems just fictitious facts.

But if the story of flight 914 is true, then I think it’s God’s way of making the people realize his presence or he has blessed us with the necessity so that some invention is brought to the world.

“I wanted to strengthen my self-identity:” A Daraz seller story