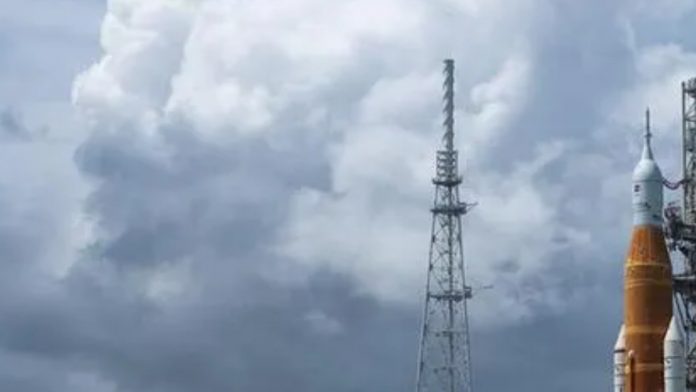 US NASA, the space agency of America NASA is scheduled to launch their Artemis 1 rocket on September 27. It has also set the date of October 2 as a potential date in case any unanticipated issues arise.

It is anticipated using NASA’s Space Launch System (SLS) mega-rocket for the launch of an Orion capsule that will orbit the Moon.

NASA’s initial and second attempts at launch were cancelled due to the issue with the engine and hydrogen leak. Engineers have planned the test date for September 21 to verify that the quick disconnect can hold in the freezing conditions required for launch.

Also Read: “End of an era” Reactions from world leaders to the death of Queen Elizabeth

In the form of a blog article, NASA informed its readers of its “continuing to adhere to the Eastern Range’s procedures for reviewing the request of the agency in relation to an extension of testing requirements regarding the Flight Termination System. It will provide additional information and data when required. In parallel, NASA is preparing to prepare for the demonstration test as well as potential launch options in the event that the request is granted”.

The rocket that launches on the 27th of this month will be launched with a 70-minute launch time at 11:37 am ET. NASA’s Double Asteroid Redirect (DART) mission and the mission to the International Space Station with the NASA and Space X crew are expected to take place within the scheduled launch date.

World leaders gather in Pakistan to call for SOS on debt...