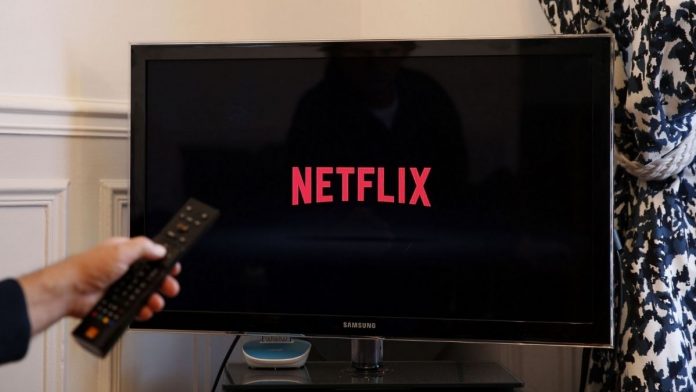 Classic 1990’s sitcom in Seinfeld has just landed on Netflix after it endured a six year run on Hulu. Due to the fact that the show was aired long before HD was a thing, it was originally subject to being displayed in a 4:3 aspect ratio on TV. However, as it turns out, Netflix has actually gone on to crop it into a 16:9 wide-screen format so as to fit the modern TVs.

There are of course problems in line with such a decision, as has been noted specifically in an episode called “The Pothole.” In this particular episode, Jerry Seinfeld along with his friend in George were trying to find the keys which were dropped in a pothole by George himself. In a crop where George happens to yell at the pothole, the Netflix crop happens to remove the pothole in all its entirety. Of course then, the 16:9 aspect ratio probably cuts out some of the other gags too which are there to be seen within the series – or indeed at the very least, it might in fact be a rather jarring experience for people who know how the show originally looked.

Needless to say but this of course isn’t at all a new problem by an stretch of the imagination. Crops of Seinfeld have been on cable TV for years and years now, while Hulu too ended up showing the show in 16:9. Due to the fact that Netflix is much more popular than Hulu, a large branch of new viewers are likely to be checking out Seinfeld as we speak – those of whom that did not probably check out the show on Hulu beforehand. A similar controversy also took place back in late 2019 when the entire run of The Simpsons ended up hitting Disney+. After plenty of complaints came about, Disney eventually decided to air the seasons in 4:3 – which were of course how it originally came about.

Junaid Khan is all set to entertain viewers with two new...